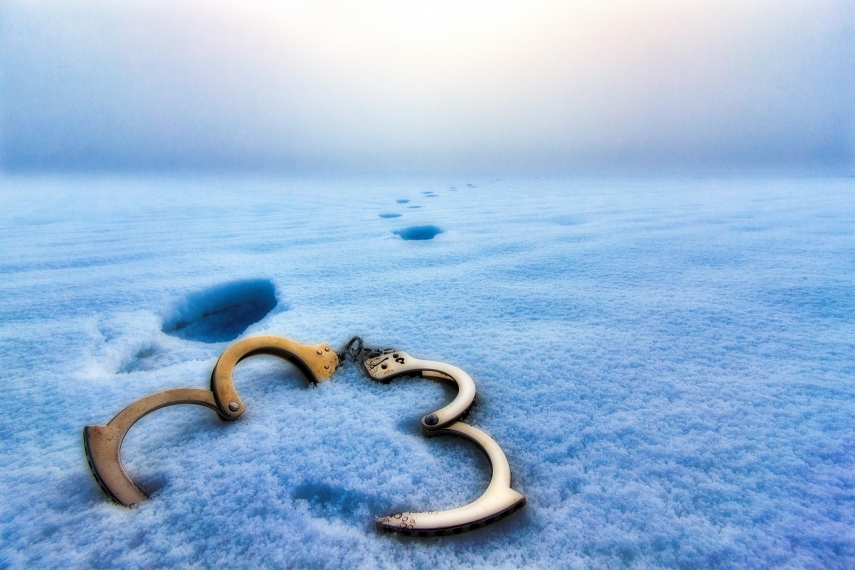 He was acquitted on all charges after the court ruled that he did not commit any act having the signs of misdemeanor or any offence, Judge Arunas Budrys said.

Prosecutors had asked the court to issue a fine of 1,800 euros to the former lawmaker. The ruling is non-final and can be appealed.

Pukas testified in court and pleaded not guilty, calling the allegations against him "fairy tales", but did not arrive to hear the ruling.

The court has held hearings on the case since last summer, questioning the victims and witnesses. One of the victims also arrived to hear the ruling.

The hearings have been held behind closed doors.

The pre-trial investigation into Pukas' alleged sexual harassment was launched in March, 2017. It found out that Pukas, serving as an MP, could have sexually harassed persons dependable by their service or otherwise, for several months.

Pukas renounced his mandate in January, 2018 before a vote on stripping him of his mandate.

The Constitutional Court later ruled that Pukas violated the Constitution, sexually harassing his assistants and female candidates for this position.