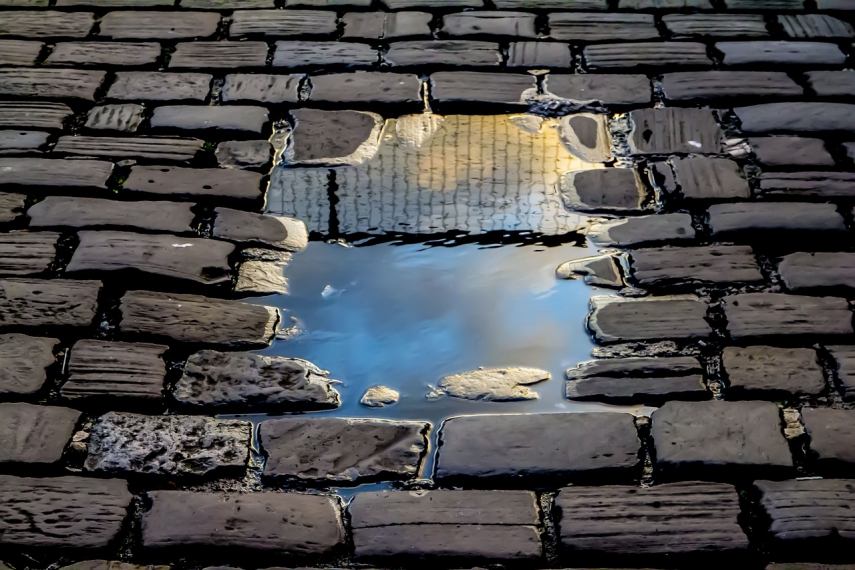 TALLINN - Every third person that is released from prison in Estonia becomes a suspect of a new crime in the following year, it can be seen from crime statistics published by the Ministry of Justice on Wednesday.

Of the persons who have been released from prison since 2015, 557 have used support services.