Evacuations from coastal areas might be necessary in the future - ministry 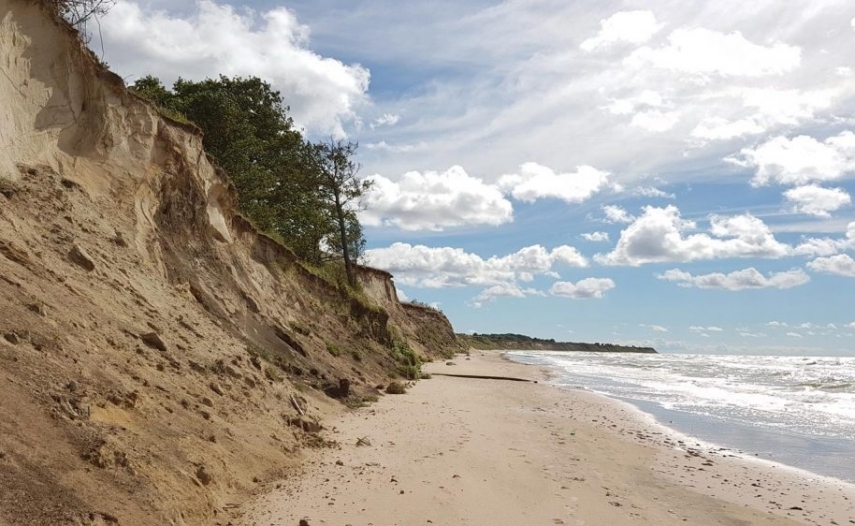 RIGA - Coastal erosion might lead to the necessity to evacuate people from Latvia’s coastal areas sometime in the future, representatives of the Environmental Protection and Regional Development Ministry said at the second comprehensive national defense meeting today.

At the meeting, Defense Minister Artis Pabriks (For Development/For) praised other cabinet ministers for the job done so far to work out plans for the development of a comprehensive national defense system, the Defense Ministry’s press office informed.

To ensure the efficiency of the new comprehensive national defense system, the Cabinet of Ministers will need to revise and update it on an annual basis, the defense minister said after the meeting.

During the meeting, Pabriks noted the need to form workgroups on issues like circulation of cash and energy supply during a possible emergency. The Interior Ministry’s representatives reported on plans for emergency evacuations and supplying people with food and water.

Pabriks indicated that people will have to take care of themselves and stock up on food and water at least for three days as emergency services will be unable to provide immediate assistance in emergencies. In September, the Interior Ministry plans to complete work on draft amendments necessary for the new evacuation plan.

Discussing the impact of climate change on national defense, the ministers noted the need to update response plans for disasters like storms, floods and fires. Representatives of the Environmental Protection and Regional Development Ministry said that a necessity might arise in the future to evacuate people from the coastal areas affected by erosion.