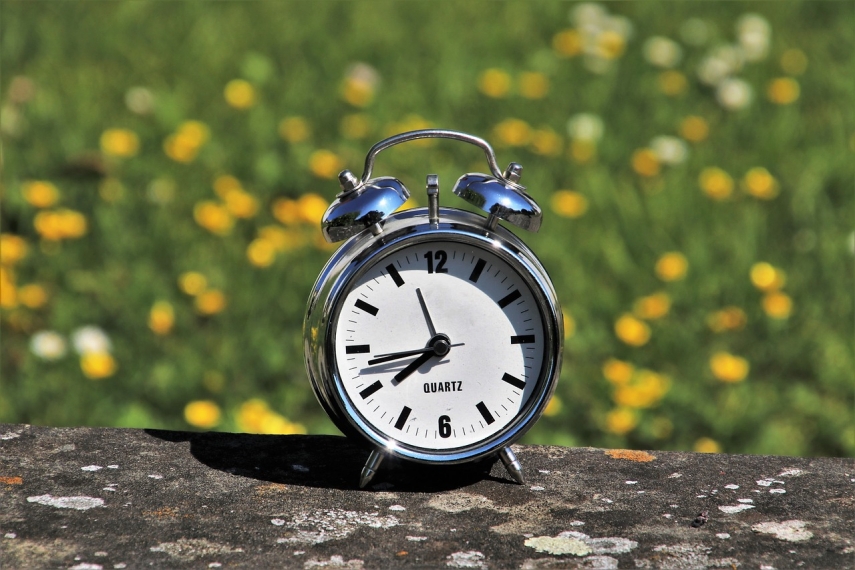 BERLIN - The European Commission on Friday will recommend EU member states abolish daylight saving, where clocks are advanced by one hour in summer, its president Jean-Claude Juncker said on German television Friday.

"We carried out a survey, millions responded and believe that in future, summer time should be year-round, and that's what will happen," Juncker told public broadcaster ZDF, adding that European Commission planned to decide on the matter later Friday.

Sources at the Commission said on Wednesday that over 80 percent of respondents who took part in an EU-wide survey backed ending the resetting of clocks twice a year to save daylight.

Around 4.6 million people, including three million Germans, took part in the online survey which was conducted from July 4 to August 16.

The European Commission launched the survey, asking people whether they would prefer to keep daylight savings time or abolish it, as well as whether they prefer the summertime hours - when clocks are one hour ahead - or wintertime.

The survey followed a request from the European Parliament in February, as well as citizens and some EU member states.