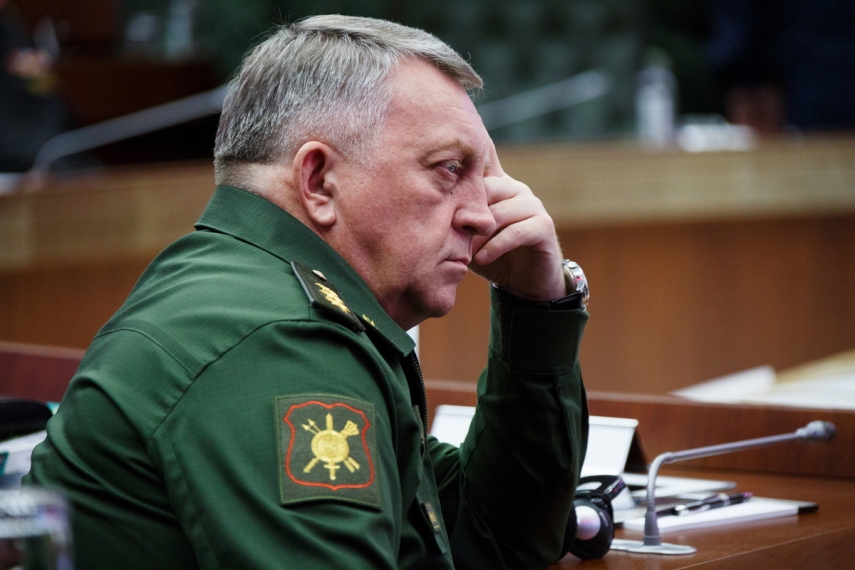 MOSCOW - European countries, which agree to deploy U.S. intermediate-range missiles on their territories, might lay themselves open to attack, Russian Strategic Missile Forces Commander Sergei Karakayev said in an interview with the newspaper Krasnaya Zvezda.

"There is no doubt that Russia takes the implications of the U.S. withdrawal from the Intermediate-Range Nuclear Forces Treaty, the prospective deployment of U.S. intermediate-range missiles in Europe, and the subsequent appearance of new threats and challenges into account in its national security plans. [...] If the United States takes these steps, the countries, which agree to deploy U.S. weapons on their territories, will run the highest risk of being the target of a retaliatory strike," Karakayev said.

"However, nuclear deterrence tasks of the Russian Strategic Missile Forces will not be reviewed," he said.

The United States has plenty of opportunities and ways of creating intermediate-range missiles, for instance those to be fired by stationary and road-mobile Mk-41 systems, Karakayev said.

The United States is planning to test two new intermediate-range ground-launched missiles with a range exceeding 1,000 kilometers and 3,000 kilometers, respectively, by the end of this year. Attack drones can also be described as intermediate- and shorter-range systems, Karakayev said.

"No one can guarantee that these complexes won't be armed with nuclear munitions," Karakayev added.