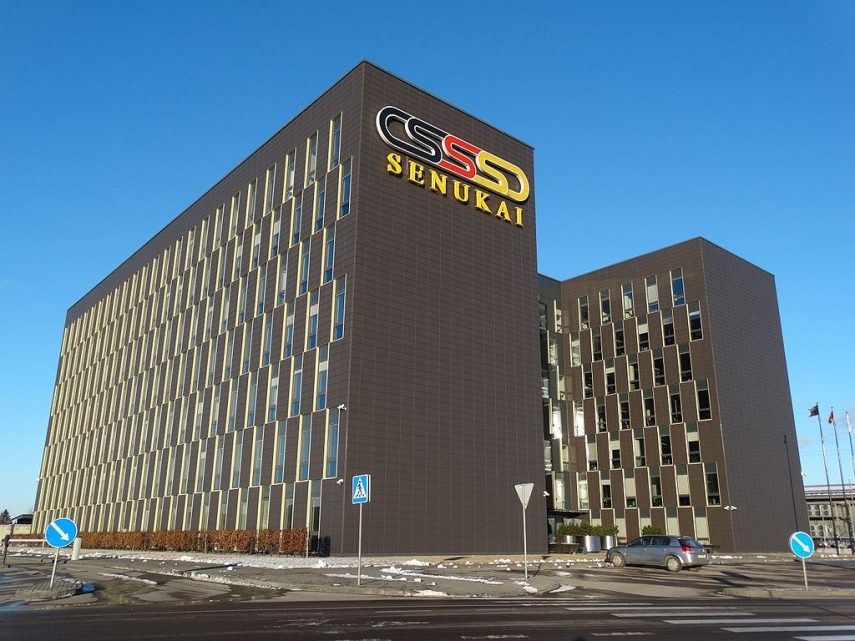 Investments have been made towards changing the concept of K Senukai stores by widening the assortment that previously consisted mainly of construction materials and renovation of stores.

A new store has just opened in Daugavpils, south-eastern Latvia, in late November and served over 10,000 customers in the first days. "But we will not stop at that. In the next few years we plan to open another five stores, including a store in Atrium Azur shopping center in Riga," Sukauskas said.

In April 2016 Kesko Senukai took over from Scandinavian shareholder Kesko Group the management of eight K-rauta stores in Latvia and eight stores in Estonia. The Baltic subsidiaries will have similar names - Rautakesko in Latvia has been renamed as Kesko Senukai Latvia, and the Estonian and Lithuanian companies will be called Kesko Senukai Estonia and Kesko Senukai Lithuania respectively.