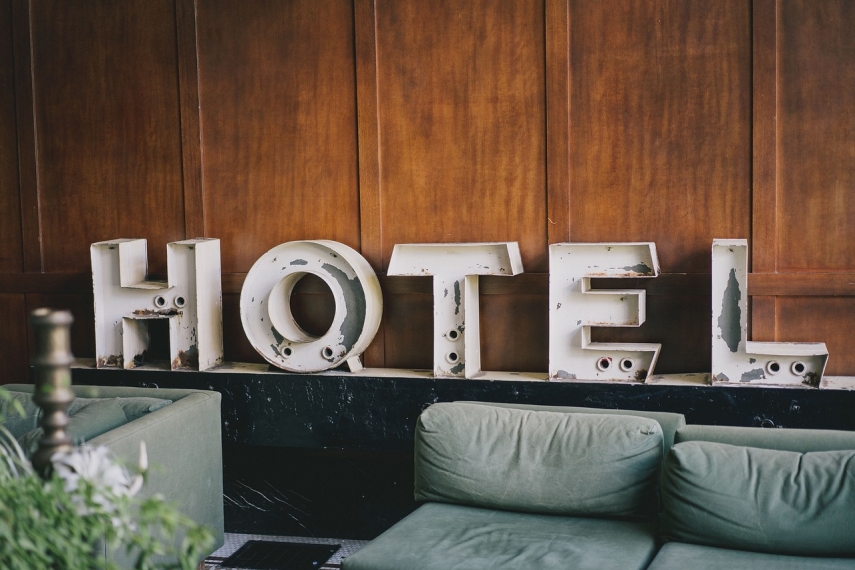 RIGA - The government on Tuesday approved the Economics Ministry's proposal to earmark EUR 4,746,290 for Latvia's hotels to help them cover their operating costs, including staff wages, utility bills and various other payments.

It is expected that support could be provided to around 200 hotels across Latvia, which means that the average amount of the support would be EUR 23,731 per applicant. The financial support will be available to hotels until June 2021.

The support program has yet to be approved by the European Commission. Tentatively, the Latvian Investment and Development Agency could start accepting applications at the end of November or beginning of December.

Under the regulation approved by the government, the hotels would receive EUR 4 per square meter in support to cover their operating costs.

The support money will be made available also to tourist enterprises established after June 2019, which until now did not qualify for government support.

The EUR 4,746,290 financing has been provided from the support program that was originally created to cover repatriation costs of tour operators and the unused money from the support instrument introduced by the Latvian Investment and Development Agency for tourism companies hit by the Covid-19 pandemic.

The new regulations will take effect as soon as an announcement of the European Commission's approval is published in the official gazette Latvijas Vestnesis.

"The government's decision will help some of the tourist industry companies, which are currently on the verge of bankruptcy, to deal with the situation. The sector is practically paralyzed - international passenger traffic is halted, as a result of which there are only few foreign guests in Latvia, and this has a direct and extremely negative impact on the hotels' operations. The risk of insolvency in the hotel sector has become high," the minister said.

"At the same time, the government must urgently start a discussion on support to businesses in other sectors as well," Vitenbergs said, noting that many companies are forced to scale down or cease operations because of the Covid-19 restrictions imposed in Latvia.