EUR 400,200 to be spent on communications strategy, PR services for Rail Baltica 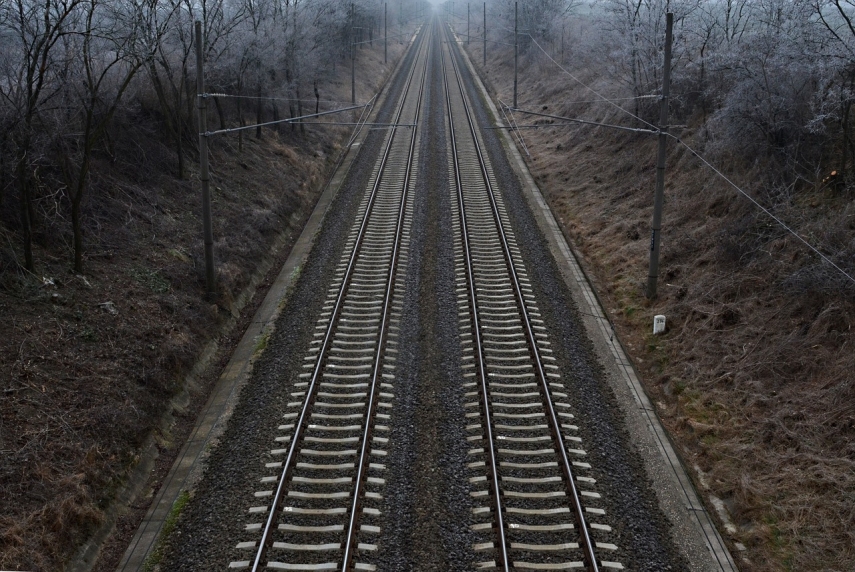 RIGA - The estimated cost of the development of a communications strategy and public relations services for the Rail Baltica fast train project is 400,200 euros exclusive of VAT, according to an announcement published on the website of the Latvian Procurement Supervision Bureau.

VAT included, the contract value may reach 484,242 euros. Under the three-year contract, the communications strategy has to be developed for the period between 2020 and 2026.

The tender has been announced by RB Rail, the pan-Baltic joint venture in charge of implementation of the Rail Baltica project. The subject matter of the tender is the communications strategy and various public relations services in relation to Rail Baltica, mostly in Latvia, Lithuania and Estonia, but some of the promotional activities will have to be carried out also in Poland and Finland.

Tender offers will be accepted until Jan. 22. The winner will be selected on Feb. 5, and the signing of the agreement with the winner of the tender is planned on March 5.