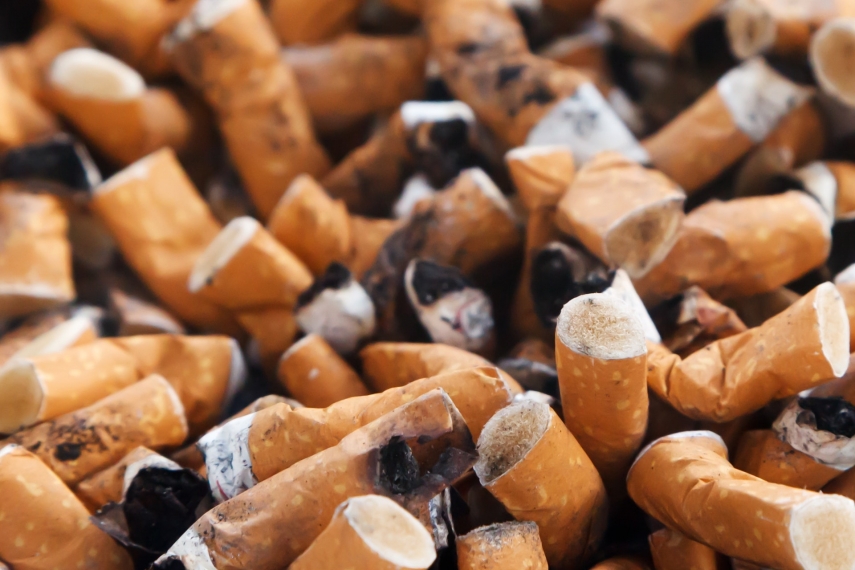 VILNIUS – Lithuanian customs officers have busted more than 1 million euros worth of smuggled cigarettes in sacks of coal transiting the country from Belarus to Poland.

Some 360,000 packs of smuggled cigarettes were discovered aboard a Scania truck in early hours of Tuesday, the Customs Criminal Service said.

After checking a total of 1,300 sacks of coal, customs officers found cigarettes in 800 of them, while the remaining 500 contained the legitimate freight of coal.

An investigation has been opened, and the driver was detained for 48 hours.