EUR 123.1 million worth of Latvian lats banknotes and coins have not been exchanged for euros by end September 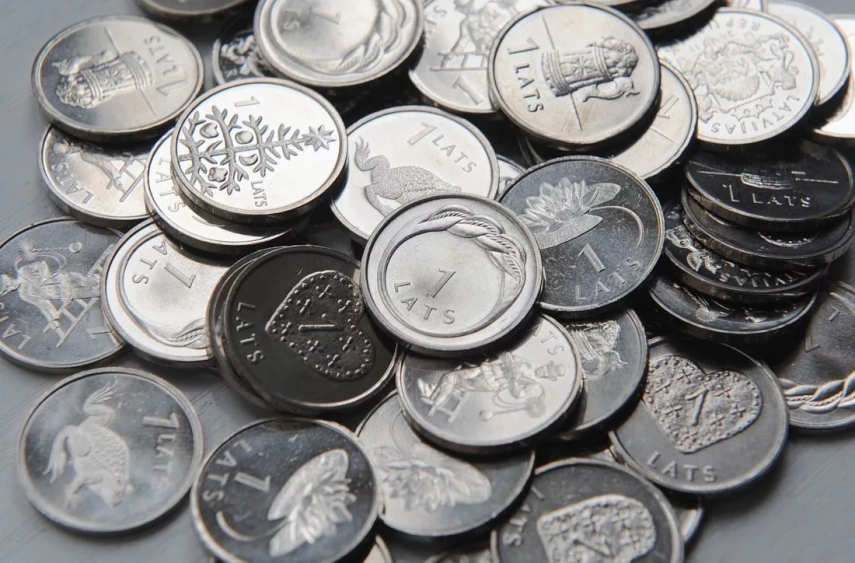 RIGA - After Latvia gave up its national currency, the lats, and switched to euros on January 1, 2014, lats banknotes and coins worth LVL 86.5 million or EUR 123.1 million have not been exchanged for euros by the end of September, Bank of Latvia spokesman Janis Silakalns reported.

The Latvian central bank reported that 39 percent of lats coins, worth LVL 28 million (EUR 39.8 million) and 96 percent of lats banknotes, worth LVL 939 million (EUR 1.336 billion), have been taken out of circulation by the end of September 2019. Altogether 148 million coins and 47 million banknotes have been taken out of circulation.

At the end of September, 341.2 million lats coins weighing 783 tons still had not been exchanged for euros. Most of the lats coins not yet exchanged are of the smallest denominations.