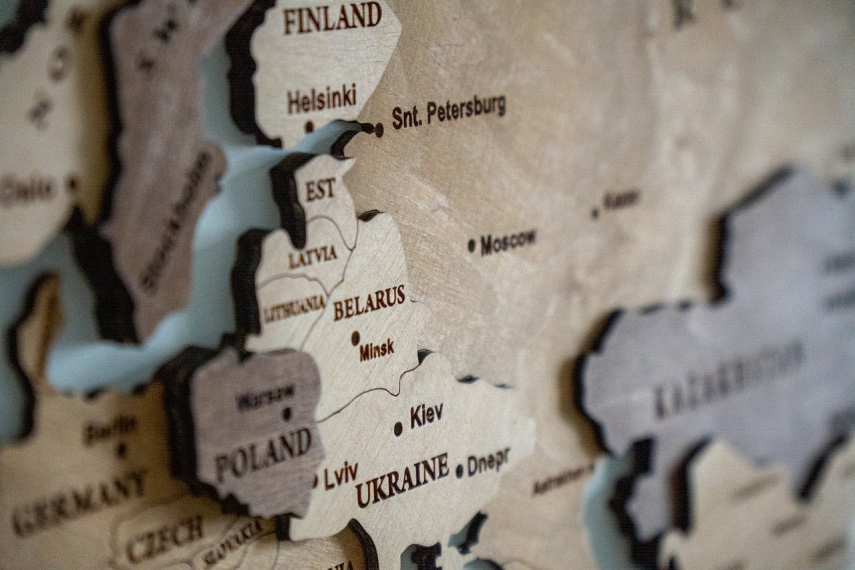 The move will significantly reduce the number of new visas issued to Russians for the zone, which includes 22 EU states and four other European countries.

The application fee for a Schengen visa will increase from EUR 35 to EUR 80, and more paperwork will be required. Processing times will also be longer and there will be restrictions placed on multiple-entry visas.

The tightening of the rules could lead to visa applications being denied and even current visas being revoked. The EU guidelines provide states with wide discretionary powers as well as a basis for a more detailed examination of applications.

At the same time, the EU remains open to applicants travelling for urgent reasons, in particular family members of EU citizens, journalists, dissidents and representatives of civil society. States can reduce or completely waive visa fees for members of these groups.

A visa facilitation agreement between the EU and Russia has been in place since 2007, though it was suspended for business people, government representatives and diplomats soon after the invasion of Ukraine in February.