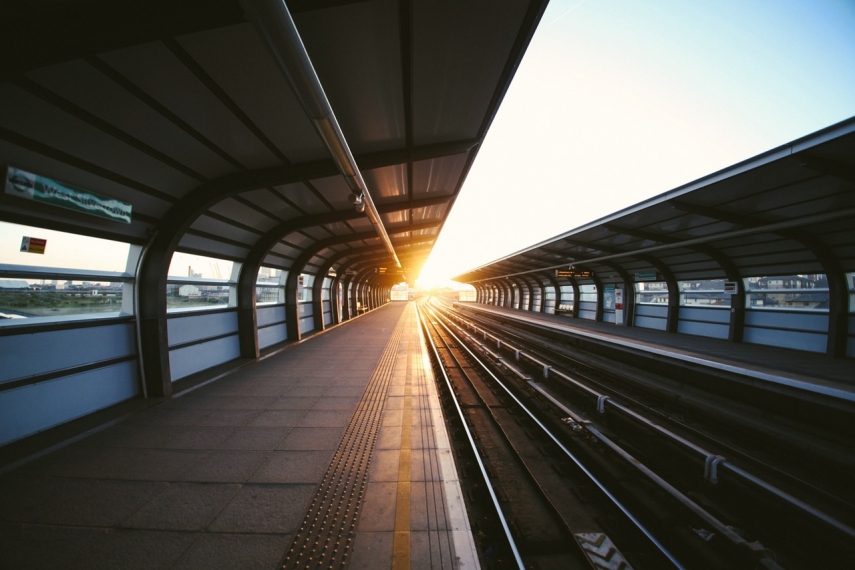 VILNIUS – Karolis Sankovskis, the new CEO of Rail Baltica Statyba (Rail Baltica Construction), a subsidiary of Lietuvos Gelezinkeliai (Lithuanian Railways), hopes that the European support to the Rail Baltica European-gauge railway will not end after 2020, as the Baltic states have shown progress in the project.

In an interview to BNS, Sankovskis said there should be no fears that the European Commission would cease support to the Rail Baltica project.

In his w ords, it is possible that the current 85 percent of EU support could transform into a different number in the future. Nevertheless, Sankovskis does not think there is a threat of losing financing in general: "We must show progress, as the European Commission usually views things this way: those who build need money, while those who wander can wait."

Sankovskis said one of the largest challenges in Lithuania was the need to change the Rail Baltica stretch between the Polish border and Kaunas, which cost nearly 400 million euros but falls short of project requirements. However, he could not specify the costs of straightening the tracks.

Currently, passenger trains can pass the stretch at 120 kmh instead of 240 kmh, as stipulated in Rail Baltica requirements.

RB Rail, a joint company of the Baltic states, signed a contract with Spain's Ardanuy Ingenieria on a feasibility study of reconstruction of the stretch, and the study should be completed in December.

The stretch between Poland and Kaunas was completed in October of 2015, however, trains routes were not opened until June of 2016.

According to the latest data, construction of Rail Baltica, including the stretch between Kaunas and Vilnius, will cost 5.8 billion euros.