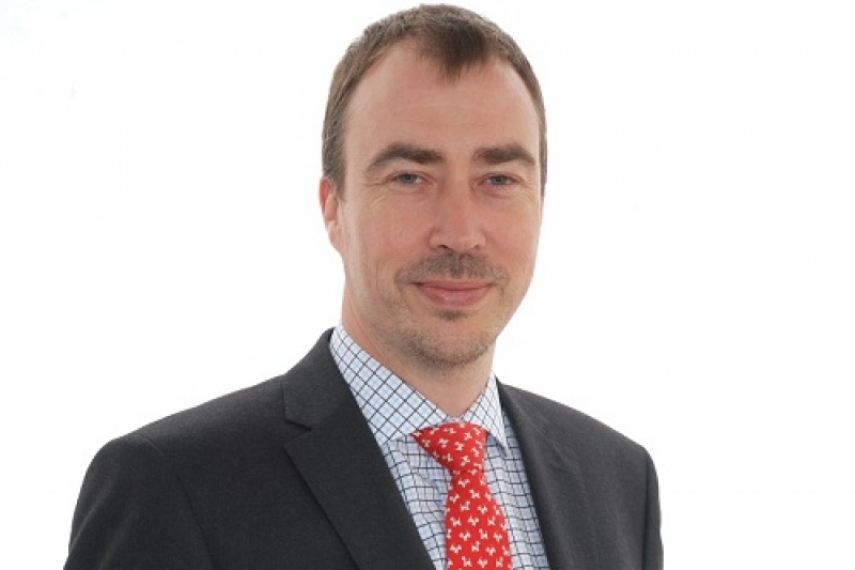 TBILISI/TSKHINVAL - European Union Special Representative for the South Caucasus and the Crisis in Georgia Toivo Klaar condemned the installation of border barriers separating South Ossetia from Georgia during his visit to Tbilisi.

Klaar told journalists later that he had arrived in Georgia to receive firsthand information on the situation.

Klaar said he had visited the Georgian village of Gugutiantkari, near which South Ossetia is reinforcing the boundary line, together with Special Representative of the OSCE Chairperson-in-Office for the South Caucasus Rudolf Michalka and Head of the EU Monitoring Mission (EUMM) in Georgia Erik Hoeg.

Following the visit, Klaar and Michalka circulated a statement saying that "the newly erected structures hinder freedom of movement for people living there, prevent them from reaching their orchards and threaten access to irrigation water."

Klaar also wrote on Twitter that the 'borderization' process would be discussed at a meeting involving representatives of Tbilisi and Tskhinval as part of the Incident Prevention and Response Mechanism (IPRM) in Georgia's Ergneti on Thursday.

South Ossetian President Anatoly Bibilov visited the village of Tsnelis, the Znauri district, near which another checkpoint was being installed.

"To preserve stability and security, our checkpoints will be put where necessary and in such an amount as necessary. Nobody can violate the border. Whatever provocations Georgia might resort to, our people will be in security," he said.

South Ossetian border guards conducted a raid on armored vehicles in the border area to ensure security of the local population, prevent and curb possible border incidents near Tsnelis and Gvirgvina. President Bibilov and Chairman of the South Ossetian State Security Committee (KGB) Oleg Shiran coordinated the security forces' actions on the ground.