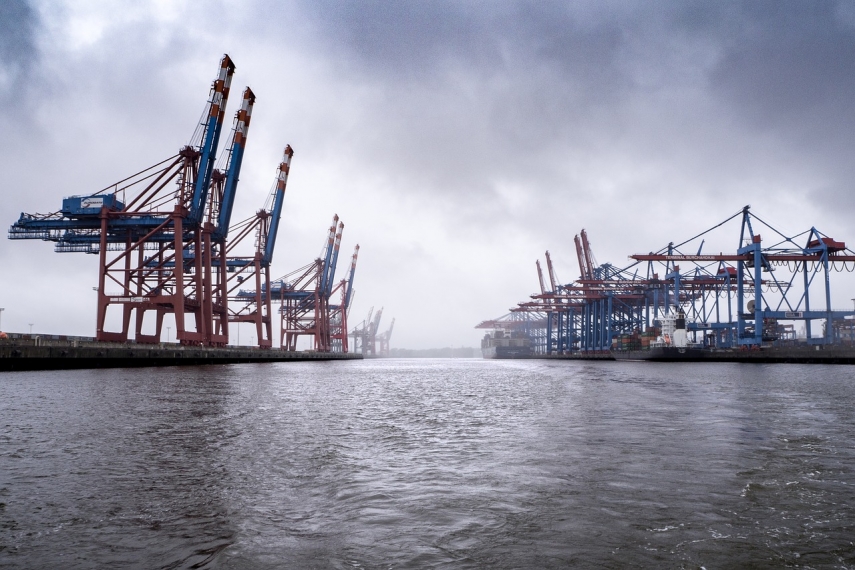 RIGA - The EU has adopted a new package of sanctions against Russia and Belarus, banning Russian and Belarusian transportation operators to carry cargos to the EU and banning Russian-flag ships to access ports, LETA learned from the Transport Ministry.

All Russian and Belarusian-registered transportation companies have been banned to carry out cargo transportation in Europe, including in transit. In addition, there are import bans from Russia on certain goods, including coal.

Latvia and its neighboring countries were initiators of this package of sanctions. Transport Minister Talis Linkaits (New Conservative Party) commended on the EU members as they have finally agreed on the sanctions.

"With a united and strict response from the EU, introducing new sanctions, we can achieve a sufficient pressure on Russia and reach a result, fighting for Ukraine's democracy and freedom," said Linkaits.

There will be some exceptions in relation to essentials, such as agricultural and food products, humanitarian aid as well pharmaceuticals.