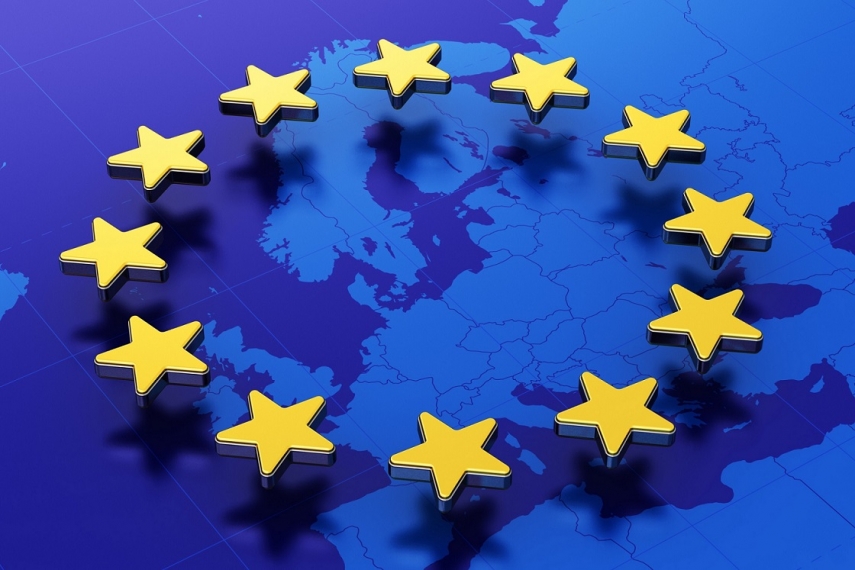 PRAGUE - The European Union’s eastern and southern countries on Tuesday rejected efforts to cap aid they receive from the EU budget and attach conditions, fearing “the poorer will get less and the richer will get more.”

The EU, which is gearing up for a battle over its 2021-27 budget plan, provides aid known as cohesion funds to member states in the south and east to help them invest in development and catch up with richer peers to the north and west, Reuters reports.

But proposals by Germany, the executive European Commission and current EU president Finland would reduce the size of the cohesion funds and attach conditions which would predetermine areas where investments should go.

“The Commission proposal is really unacceptable for us,” Czech Prime Minister Andrej Babis said before a summit in Prague of the Friends of Cohesion group, attended by 17 EU countries.

He said the proposal reduced “traditional policies” and “introduces some positions that we believe should not be there.”

“The current Commission made a proposal that is not fair,” Hungarian Prime Minister Viktor Orban said. “The new proposal wants to reduce cohesion - in other words the poorer will get less and the richer will get more.”

Babis and Orban were joined by the leaders of Poland and Slovakia in saying the budget proposals were too rigid in their conditionality.

Discussions over the EU’s long-term budget are likely to be tough because an economic recession may be looming in Europe and Britain’s likely departure will leave a hole in EU coffers because it has been a net contributor to the budget.

The European Parliament wants a bigger budget - equivalent to 1.3 percent of the EU’s GNI.

Germany wants to ensure that, as the biggest EU economy and paymaster, its contributions to the budget do not shoot up when Britain leaves.

Finland is due to set out budget proposals later this month for discussion at an EU summit on Dec. 12-13.

Some states want a larger EU budget because they want to increase spending on research, the digital economy, border control and defense.