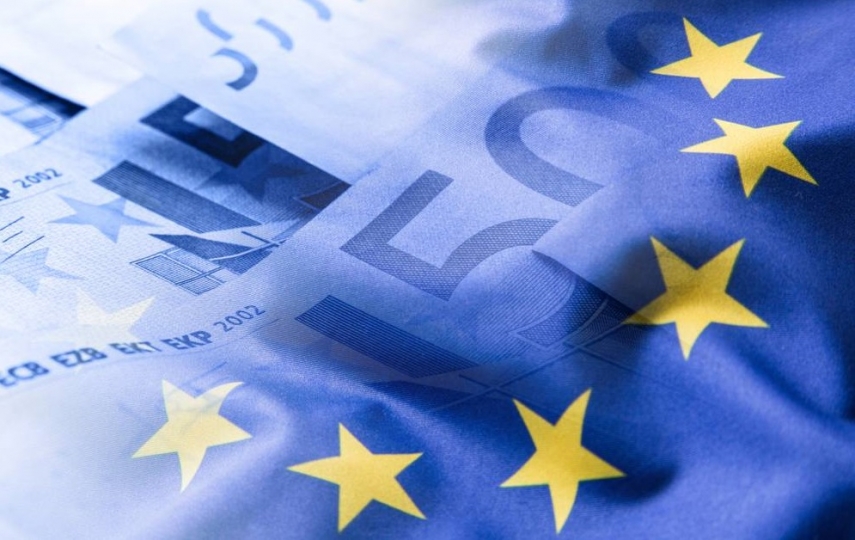 RIGA -  Latvia finds the proposal from the Finnish Presidency on the EU’s Multiannual Financial Framework for 2021-2017 to be unacceptable, Foreign Minister Edgars Rinkevics (New Unity) said yesterday at a meeting of the EU General Affairs Council.

As LETA was told at the Foreign Ministry, Rinkevics said at the meeting that reaching a compromise will depend on the balance to be found between funding for traditional policies – the Cohesion Policy and the Common Agricultural Policy – and the new ones including on climate, migration, and defense.

In the context of EU enlargement, the Latvian minister expressed support for beginning negotiations with North Macedonia and Albania. Rinkevics noted that in Latvia’s case, the process of accession to the EU had been the best instrument to implement domestic reforms.