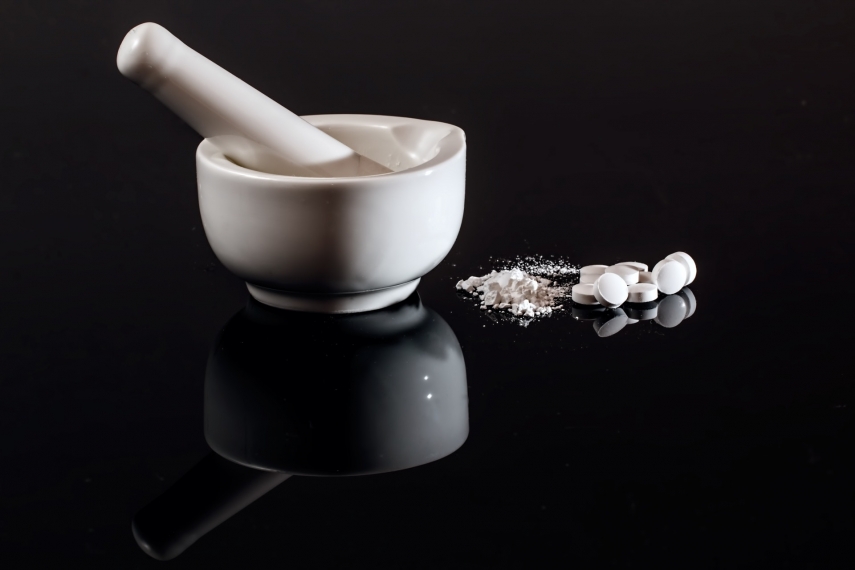 TALLINN - Problems related to the illicit use of the drug fentanyl will take center stage at a meeting of EU national drug coordinators in Tallinn this week.

In the course of the two-day meeting that started on Wednesday, national drug coordinators will exchange experiences in reducing the availability of fentanyl and other drugs as well as in the implementation of social measures, spokespeople for the Estonian Interior Ministry said.

Fentanyl, which used to be a specifically Estonian problem in previous years, has begun to spread increasingly on the European market for illegal drugs.

Estonian Interior Minister Andres Anvelt said that although the police has made significant progress in curbing drug crime in Estonia, the availability of fentanyl and its precursors largely depends on online sales channels.

"The meeting clearly demonstrates that Estonia is no longer alone in the fight against fentanyl. Since fentanyl tends to be spreading also to other countries of Europe, we must put our backs together to prevent the worst," the minister said.

Ain Peili, adviser on drug policy at the Interior Ministry, said that the high potency of fentanyl as a drug and the high death rates arising from it make speaking about fentanyl especially important. "Among other things, we will present to our European partners the naloxone program that was introduced in Estonia in 2013. Naloxone is used as an antidote in the event of opioid poisoning and overdose and its use has caused a sharp reduction in the number of drug deaths. Where 170 people died as a result of drug overdose in 2012, that number had declined to 114 last year," Peili said.

Latest figures show that the market share of fentanyl, which used to be a problem for only a limited number of EU member states for a long time, is increasing across Europe. All countries whose market fentanyl has reached have reported a surge in overdose cases and extensive health problems.

Unlike elsewhere in Europe where most drug related deaths are caused by heroin, fentanyl, which is at least 15 times more potent that herion, is the leading cause of drug deaths in Estonia. In 2016 new kinds of synthetic fentanyls reached the Estonian market that are several tens of times more potent than the fentanyl that used to be sold here earlier.