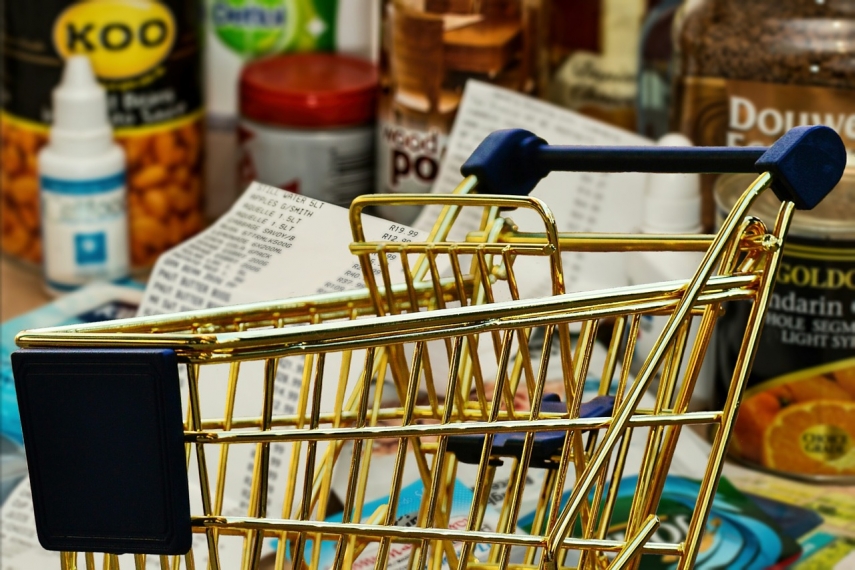 PRAGUE - The European Union (EU) must brace for new waves of migrants forced to uproot because of the food crisis aggravated by the war in Ukraine, Aija Kalnaja, interim executive director of the European Border and Coast Guard Agency (Frontex) warned Monday.

While Ukrainian refugees were being handled well, "we have to prepare also for refugees coming from other areas because of the food security,"  Kalnaja said.

She noted in particular that "grain transport from Ukraine is hampered, and that will create waves of migration".

Kalnaja was speaking as she arrived in Prague for a meeting of EU interior ministers that had been expanded to also include the ministers from non-EU countries Ukraine and Moldova.

Ukraine is one of the biggest grain exporters in the world. But that production and dispatch have been severely hobbled by Russia's invasion.

Around 20 million tons of grain from last year's harvest are blocked in Ukrainian ports on the Black Sea.

The situation has sent prices for certain foods and cooking oils soaring on world markets, with parts of Africa and the Middle East bearing the brunt.

Moscow has said it would allow Ukrainian freighters to leave the ports if Ukraine demined the coastal areas -- something Kyiv refuses to do because of how vulnerable it would leave it to seaborne Russian assaults.

The head of UNHCR, Filippo Grandi, warned in June that unless the growing food crisis caused by Russia was quickly resolved, the number of displaced people globally would swell well beyond the record 100 million already counted.

According to the UN, the 27-nation European Union is hosting 5.6 million Ukrainian refugees.

Poland has the biggest number, 1.2 million, while the Czech Republic has 400,000, the largest proportion on a per capita basis.

Frontex says that the outflow of Ukrainians has diminished in recent weeks, and the EU's home affairs commissioner Ylva Johansson said the flows between Ukraine and the bloc have now returned to pre-war levels.

She added that many of the Ukrainians in the EU were expected to make decisions on whether or not to return to their country in the next couple of months, before school resumes after the summer break.