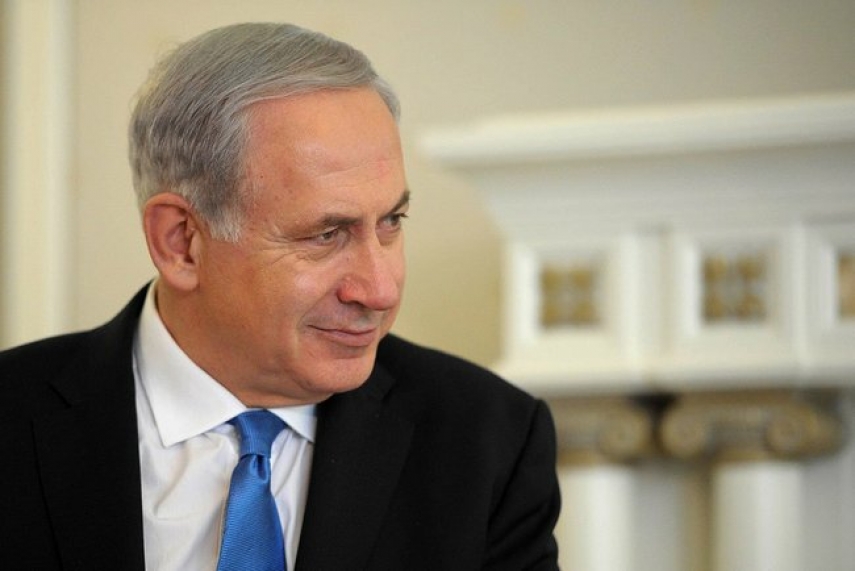 VILNIUS – A meeting of the foreign ministers of European Union (EU) member-states with Israeli's Prime Minister Benjamin Netanyahu is held in Brussels on Monday at Lithuania's initiative.

In comment of the initiative, Lithuania's diplomacy chief Linas Linkevicius has emphasized the importance of a direct dialogue for settlement of disagreements.

Over the past decade, Lithuania has been one of the biggest diplomatic supporters of Israel in the European Union. Many other European countries hold a stricter stance on Israel over the expansion of settlements in the occupied West Bank.

Observers say the pro-Israeli policy of Lithuania could be in part due to harmonization of diplomatic positions with the United States and the history of Jews in Lithuania. Lithuania and  Israel  lately intensified bilateral military and economic ties.

The Monday's meeting comes shortly after US President Donald Trump recognized Jerusalem as the capital of Israel. Many European politicians warned the step could burden the peace talks.

Israel sees Jerusalem as the undivided capital of the country, while Palestinians want the eastern part of the city to become capital of its future state.