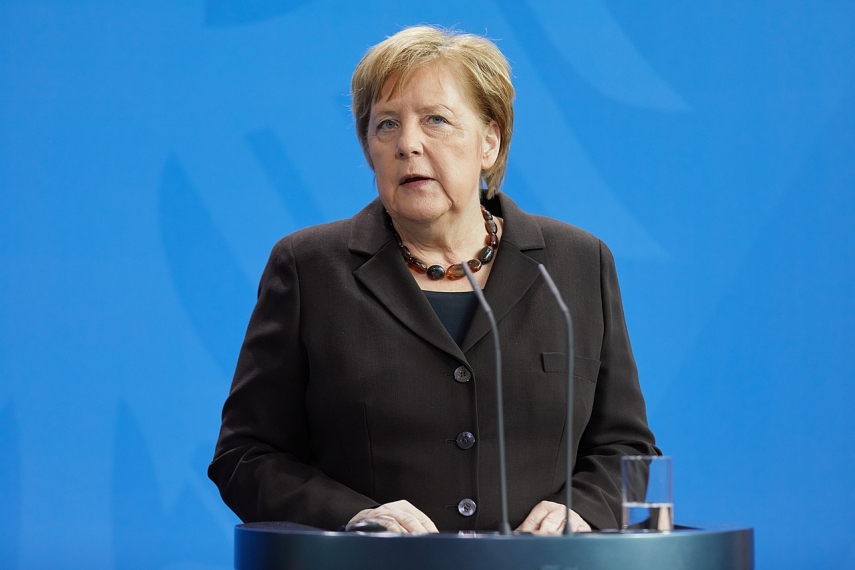 BERLIN - The member states of the European Union do not recognize the result of the presidential election in Belarus, German Chancellor Angela Merkel told reporters in Berlin after an emergency video summit with EU leaders.

"For us.. there is no doubt that there were massive rule violations in the election," Merkel said. "The election was neither free nor fair. And that's why the result of the election cannot be recognized."

She added: "We stand with the peaceful demonstrators."

The German chancellor also denounced the "brutal violence" against protesters in Belarus.

EU leaders on Wednesday held an emergency video summit on the crisis in Belarus where people are holding mass protests against President Alexander Lukashenko's reelection.