EU leaders back initiative to impose sanctions for cyber attacks 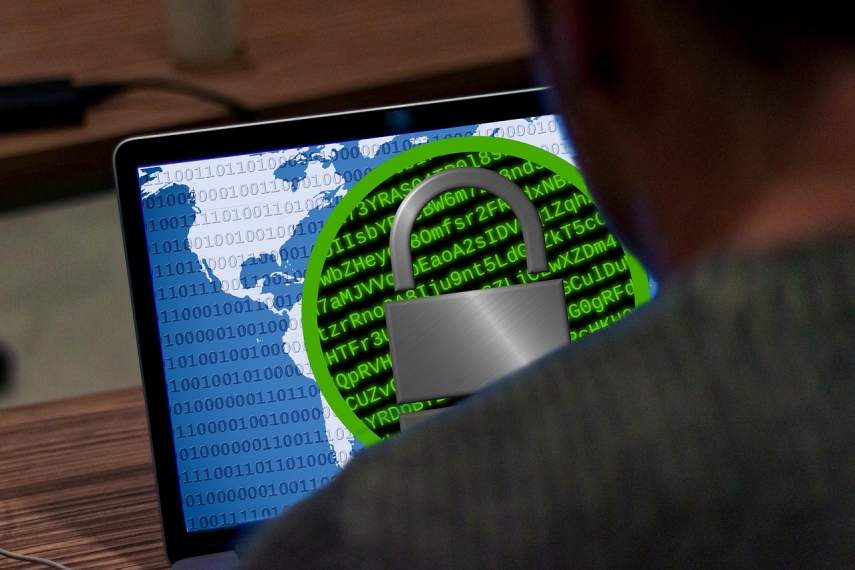 VILNIUS – EU leaders on Thursday backed an initiative by Lithuania and several other member states, including Latvia, to expand the sanction regime and impose them for cyber attacks, a Lithuanian diplomat has said.

"Leaders agreed that it would be possible to punish persons who contribute to cyber attacks in the EU territory," Nerijus Aleksiejunas, an adviser to Lithuanian President Dalia Grybauskaite said.

The adopted decision is a political one and it will be finally endorsed by the Council.

The proposal for the EU to impose sanctions for cyber attacks was submitted by Lithuania, the UK, the Netherlands, Romania, Finland, Denmark, Latvia and Estonia.

Several weeks ago, the Netherlands accused Russia of an attempt to carry out a cyber attack against the Organization for the Prohibition of Chemical Weapons (OPCW) which investigated the poisoning of ex-Russian double agents Sergey Skripal and his daughter with the Soviet-made Novichok agent in the UK city of Salisbury.

EU leaders also gave their final backing to an initiative to impose sanctions for chemical attacks, which will allow bringing those responsible for the attack against Skripal to justice, the diplomat said.

"Having this basis, the next step will undoubtedly be discussions on specific names and who should be on such a list," the diplomat added.

Several weeks ago, the investigative journalism group Bellingcat revealed the identities of the Salisbury suspects. They are the agents of the Russian military intelligence's military doctor Alexander Mishkin and GRU Colonel Anatoliy Chepiga.