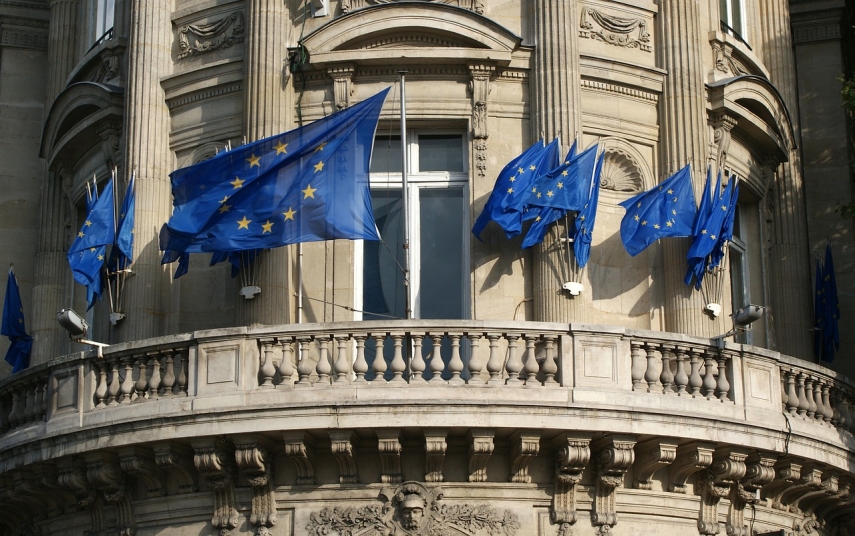 VILNIUS – The EU heads of state or government, gathered in Brussels, on Thursday agreed to extend economic sanctions against Russia for six months, the Lithuanian President's Office said.

The earlier deadline for the sectoral sanctions was Jan. 31, 2018 but will now be in effect until the end of July.

Lithuania's President Dalia Grybauskaite said the sanctions would be extended until the full implementation of the Minsk agreements and re-establishment of peace in the territory of Ukraine.

In her words, three years have passed since the Minsk agreements but there has been no shift in their implementation.

"The extension of sanctions means a clear political and value-based position of the EU that Europe denounces Russia's actions and does not tolerate aggressive behavior," the Lithuanian president said in the communique.

The economic sanctions against Russia were introduced in mid-2014 after Russian-supported separatists grounded a civilian aircraft in Eastern Ukraine. In March of that year, Russia had annexed Ukraine's Crimea peninsula.