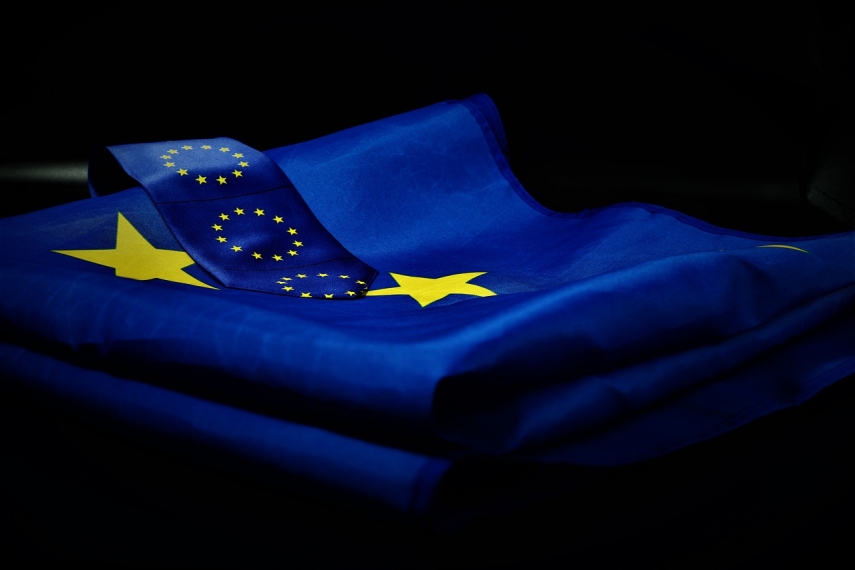 European Commission chief Ursula von der Leyen told a media conference afterwards they "will have maximum impact on the Russian economy and the political elite".

Ukrainian President Volodymyr Zelensky addressed the gathering by videolink, telling European presidents and prime ministers that "he does not know if he will be able to speak with us another time," Luxembourg's leader Xavier Bettel recounted as he left.

Von der Leyen said the packet of sanctions -- the second adopted this week by the EU -- is "targeting 70 percent of the Russian banking market, but also key state-owned companies including the field of defense".

She did not go into details, but a list drawn up by her commission, seen by AFP, proposed adding two Russian private banks -- Alfa Bank and Bank Otkritie -- to entities sanctioned by the EU.

It also called for Russians to be prohibited from putting deposits over EUR 100,000 in EU banks or from purchasing euro-denominated securities.

Energy sector targets of the sanctions included an export ban on equipment and technology Russia needs to upgrade its oil refineries.

An export ban on aircraft and plane parts to Russian airlines would also "degrade a key sector of Russia's economy and the country's connectivity," von der Leyen said.

"And finally, on visas, diplomats and related groups and business people will no longer have privileged access to the European Union."

The latest sanctions will come into effect once legal texts are drawn up that are then formally approved by member states' foreign ministers and published in the EU's official journal. That was expected to happen as early as Friday or Saturday.

The leaders also discussed how to ramp up political, economic and humanitarian support for Ukraine.

While EU agreement on the outline of the sanctions was rapid, there were clear divisions over the option of kicking Russia out of the SWIFT network that the world's banks use to securely send messages in order to carry out transactions.

Zelensky has urged the West to use that lever, which has already been implemented to devastating effect against Iran's banking sector.

But US President Joe Biden, speaking in Washington as the EU summit started, said: "It is always an option but right now that's not the position that the rest of Europe wishes to take."

That assessment was borne out by German Chancellor Olaf Scholz, who suggested as he arrived for the summit that SWIFT and other measures should be kept "for a situation where it might be necessary, for other things".

Other EU leaders, though, chafed at that stance.

"Talk is cheap... we have to be united around massive sanctions, severe sanctions," Polish Prime Minister Mateusz Morawiecki said.

Latvia's prime minister, Krisjanis Karins, said: "SWIFT, I think it's the very right direction, I think we should go in that direction", but only if other jurisdictions outside Europe also adopted that tactic.