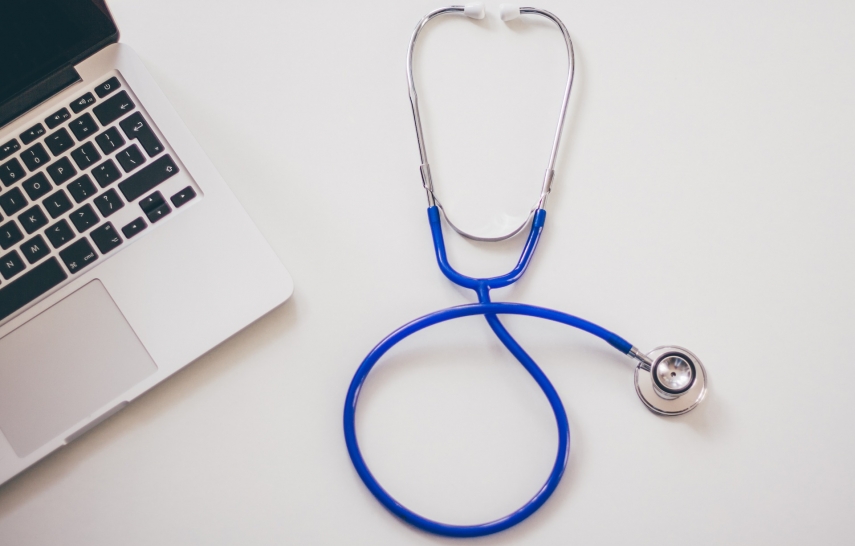 TALLINN - The health ministers of the European Union at a meeting in Brussels on Friday approved the Council's conclusions, which call for both the European Commission as well as the member states to promote the free movement of health data in the EU in order to accelerate digital innovation in healthcare.

"With the Council's conclusions we have given a push to the cooperation of the member states to create better conditions for data-based innovation and the more extensive implementation of e-health services in the whole of Europe," Estonian Minister of Health and Labor Jevgeni Ossinovski was quoted by spokespeople as saying. "As the presidency we have been open to the proposals of different parties. This has helped achieve a broad-based support, which creates the preconditions for the activities initiated during the Estonian presidency to be realized in the next few years."

The ministers in the conclusions emphasize that digital technology and data analysis enable to develop new health services and simplify the communication between the different parties of healthcare. It will be possible based on data analysis to make better and more accurate decisions when diagnosing and treating illnesses and through that to use healthcare resources more economically than before. For people this ensures better access to health data, control over the use of their health data and the possibility of assuming a greater responsibility to take care of their health.

The conclusions encourage member states to increase investments for the implementation of e-solutions supporting the quality of services in healthcare and to eliminate unjustified obstacles in the movement of health data. To ensure the free movement of data, the European Commission has been called to support the creation of cross-border information systems through EU funds.

Implementation of the principles agreed upon in the conclusions create new possibilities both for people and companies offering health services. "For example, thanks to cross-border data exchange and cooperation platforms, it is possible to offer access to the best medical knowledge in Europe to people suffering from rare diseases. This in turn enables ti diagnose the illness faster and treat it better," Ossinovski said. "There are 35 million people suffering from rare diseases in Europe, who could potentially benefit from this. Not to speak of the millions of Europeans, who travel and if necessary can use their health data and digital prescription when in another European country."

In addition to health benefits, creating the conditions for scientific research and development also increases the competitiveness of companies offering digital health services on the European single market and makes the possibilities of personal medicine more accessible to people.

People's access to their health data, people's rights to decide over the use of their health data and the use of health data to develop health services and conduct research were also discussed at an informal meeting of the health ministers held in Tallinn at the end of July, where the ministers among other things also emphasized the need for improving cooperation to increase data security and the interoperability of information systems.

Digital innovation in the field of health is supported by the great interst of e-health organization. Some one hundred European organizations who have joined the Digital Health Society in cooperation with state institutions are developing cross-border cooperation agreements to accelerate the digitalization of health systems in the whole of Europe. A joint declaration has been published, which will be open for expressions of support until the end of December.