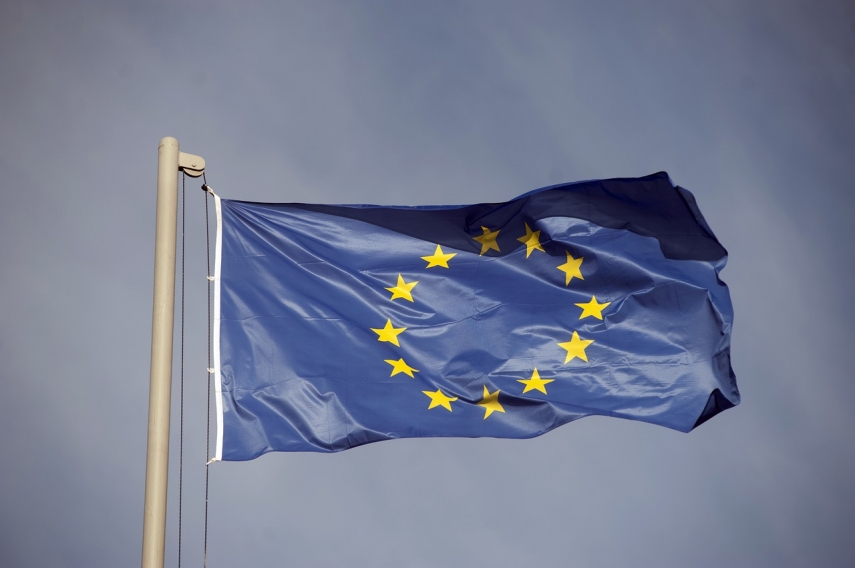 TALLINN – Estonian Foreign Minister Eva-Maria Liimets took part in an informal meeting of European Union foreign ministers in Lisbon on Thursday, where the ministers discussed, among other things, ways to resolve conflicts that continue in the EU's Eastern Neighborhood -- Ukraine, Georgia, Nagorno-Karabakh, and Moldova.

As a topical issue, EU sanctions in response to the unacceptable behavior of Belarus in forcing a passenger plane to land in Minsk on May 23 were discussed, spokespeople for the Estonian Foreign Ministry said.

"Continued instability in the region is hampering peaceful development and cooperation between countries. This has a negative impact on the security of Europe as a whole," Liimets said.

"Unfortunately, it has to be said that Russia has a key role to play in these conflicts, and we expect it to show the political will and willingness to put an end to violations of international law in the region," the Estonian minister said.

The minister shared with his counterparts Estonia's proposals for concrete EU steps vis-a-vis the Eastern Partnership countries, prioritizing greater activity and visibility of the EU in the region and closer cooperation with the OSCE.

"It is important for Estonia that peace and stability are ensured in our region. I can clearly see that, in cooperation between the European Union and the OSCE, we could take concrete steps to help move towards conflict resolution," the minister said.

The minister proposed strengthening the defense capabilities of Ukraine and Georgia through the European Peace Facility and strengthening security cooperation through the EU Strategic Compass that is currently being created. As regards Ukraine, the foreign minister called for joint support for the Crimean Platform. Speaking of Georgia, the minister raised concerns about Russia's military presence in the region, which is putting pressure on the country and creating instability.

"The European Union should find further ways of substantively supporting Georgia in order to improve the resilience of society and the defense capability of the state," Liimets said. "It would be appropriate to relaunch the EU-Georgia security dialogue."

As regards the Nagorno-Karabakh conflict, the Estonian minister said that the key to resolving the conflict lies largely in the will of external parties.

"In Nagorno-Karabakh, the European Union could do more to support cross-border and inter-community cooperation, for example when it comes to the management of water resources and irrigation systems," Liimets said.

In the case of Moldova, the foreign minister suggested that more attention should be paid to the fight against the shadow economy and corruption originating in Transnistria, also considering the involvement of neighboring Ukraine. In addition, Estonia sees an opportunity for the EU to play a role in increasing the independence of Moldova's energy sector.

The foreign minister also noted the need to move forward with the removal of the Cobasna arms depots in Transnistria, which the Russian defense minister has promised to do since 2019. Here, too, the EU could play an assisting role, she said.

In addition to the set of problems related to unresolved conflicts in the Eastern Neighborhood, EU foreign ministers also addressed EU-Africa cooperation and the creation of a single EU Strategy for India and the Pacific.

At a joint lunch with Jordanian Foreign Minister Ayman Safadi, the ministers were briefed about  the situation in Israel and Gaza and talked about possibilities to restart the Middle East peace process.