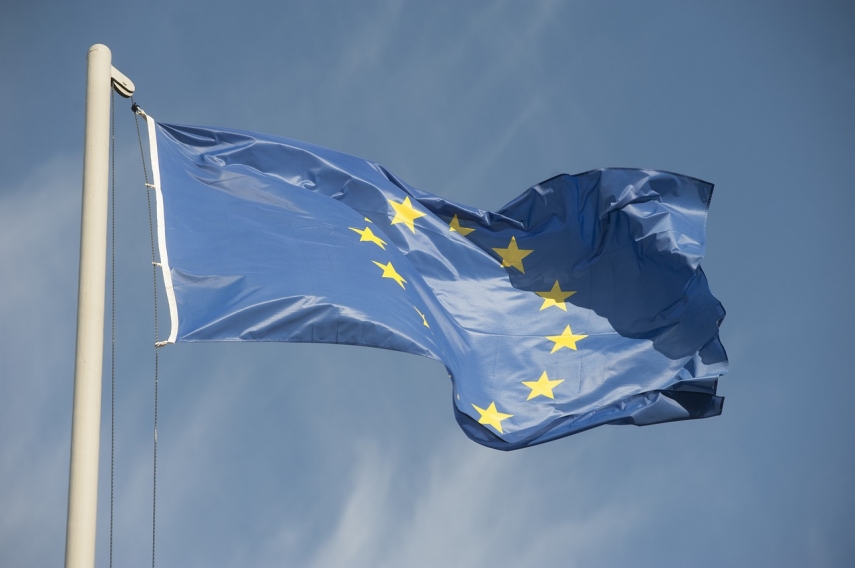 BRUSSELS - EU foreign ministers are set on Monday to consider new sanctions to deter Russia from invading neighboring Ukraine after Moscow massed troops on the border, according to EU diplomats.

Although EU foreign ministers want to de-escalate the situation with Moscow, "sometimes you have to whisper softly but carry a certain stick," an EU diplomat said.

Tensions have skyrocketed for weeks over Russia's growing military presence on Ukraine's border.

EU foreign ministers are also set to discuss the deteriorating economic and humanitarian situation in Afghanistan after the withdrawal of US and NATO troops in the summer.

China's recent aggression and customs sanctions on Lithuania after Vilnius attempted to  develop closer ties with Taiwan is to feature as well, according to a senior EU official.

The same senior EU official confirmed to dpa that the European Union is to sanction for the first time the Wagner Group, a Russian mercenary firm accused of Kremlin connections, for its activities in Syria, Ukraine and Libya and alleged human rights violations.

Ukraine accuses Russia of massing tens of thousands of troops along its borders, apparently preparing for an attack on the neighbor country, which causes concerns that fighting with the Kremlin-backed separatists in eastern Ukraine will turn into an open war between Russia and Ukraine.