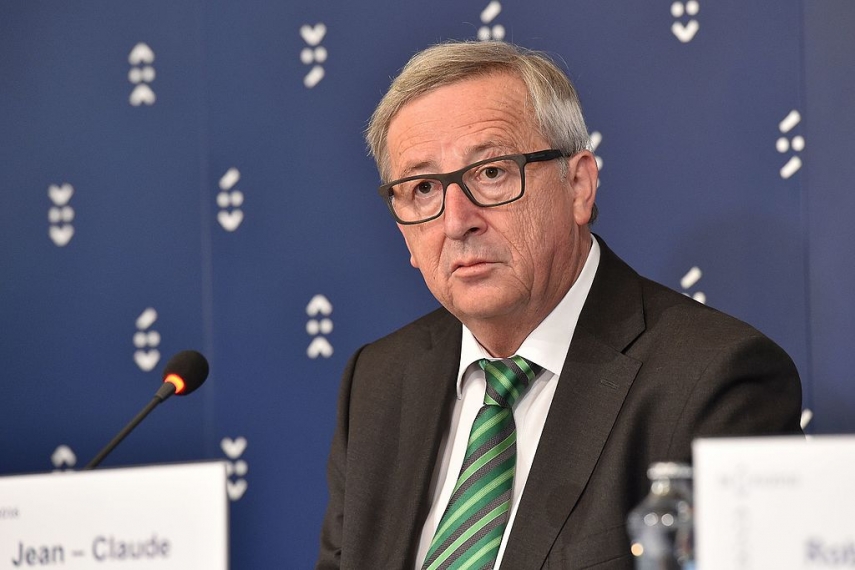 VILNIUS, Feb 16 (LETA--BNS) - The European Commission is aware of the issue of different levels of direct payments for farmers and will make efforts to make these payments uniform across the bloc, European Commission President Jean-Claude Juncker said in Vilnius on Friday.

Lithuanian Prime Minister Saulius Skvernelis raised this issue during his meeting with Juncker on Friday.

"This does not contribute to reducing economic and social disparities within the EU. Also, this a source of tension. We are seeking uniform payments and asking the European Commission for some understanding and backing," Skvernelis said in a press release.

Juncker said that the Commission was well aware of this problem and it would make the necessary efforts toward uniform payments.

The EU's executive body should in the near future table a more specific proposal regarding the Common Agricultural Policy (CAP) in light of the new financial framework, he said.

Lithuanian Agriculture Minister Bronius Markauskas said last December that he doubted if payments would be uniform across the bloc starting in 2020.

The Commission last November presented a communication setting out guidelines for the post-2020 CAP. According to the document, direct payments remain an essential part of the CAP. Fund allocation details will be agreed only after a draft multiannual financial framework is presented, which is expected to be done by next May.

Juncker is visiting Vilnius on the occasion of the centenary of the restoration of Lithuania's statehood.