EU budget bill will be reviewed, no cuts under consideration – Lithuanian rep 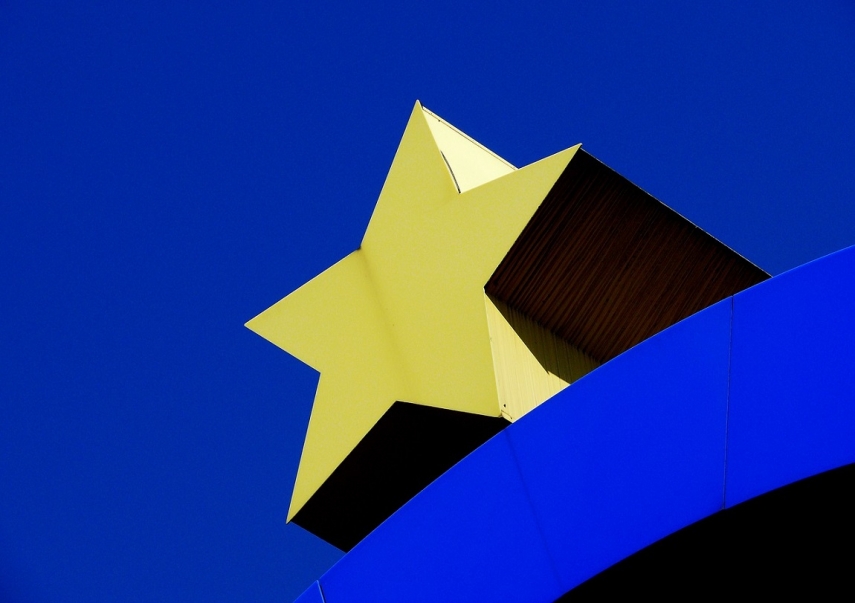 "Yes, the budget will have to be completely reviewed and this is why the heads of state and government of EU countries have given the Commission the mandate to get back to the table and in fact present a completely new future budget bill," Pranckevicius told a press conference on Tuesday.

In his words, EC President Ursula von der Leyen is convinced that the new budget could become one of the key measures to deal with the crisis, therefore, cutting its expenses seems not an option.

"According to the Commission president, cuts are not the answer. On the contrary, a greater financial force, a bigger budget and bigger own resources are necessary so that we could overcome this pandemic. (…) The Commission president will encourage states to have a bigger budget than it was planned before, and also increase the ceiling of their own resources from 1.2 to 2 percent of the EU's total public expenditure," Pranckevicius said, adding that the Commission plans to give major attention to the green and digital economy.

Lithuanian Finance Minister Vilius Sapoka said on Monday that the coronavirus pandemic would have major impact on the EU's 2021-2027 financial perspective, and he also called for swift agreement on the new budget by reviewing priorities to avoid negative impact on key economic area, for example, the cohesion policy.

The European Commission and EU member states are set to continue their negotiations on the 2021-2027 EU budget this year. It will be clear after the negotiations how much EU structural support, agricultural payments and funding for the decommissioning for the Ignalina nuclear power plant Lithuania will receive.

Lithuania earlier criticized the draft budget as it includes some 27 percent smaller cohesion policy payments for the country. Lithuania is also not happy with the EC proposal to increase the amount paid to farmers for every hectare of cultivated land from 181 to 204 euros by 2027.