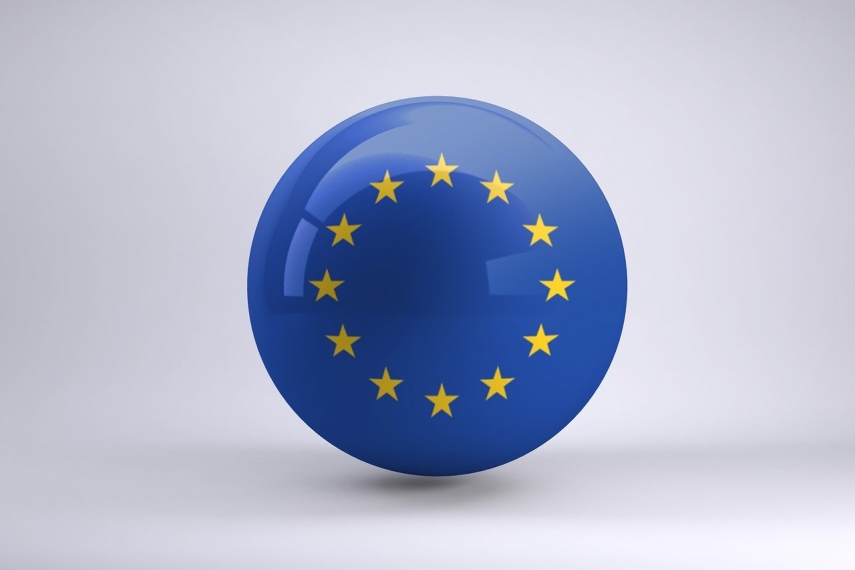 TALLINN - On Thursday, July 21, the European Union adopted a new package of sanctions to tighten and strengthen restrictive measures against Russia, as new measures, the import of gold from Russia is prohibited, export restrictions are expanded, and additional persons and entities are added to the list of sanctions.

The Council of the European Union has previously adopted six comprehensive packages of sanctions in response to the Russian aggression in Ukraine. The new package specifies and corrects the wording of previously adopted regulations and adds some exceptions and new restrictive measures. The package includes a ban on the import of gold and gold jewellery from Russia, which is the largest export item of the country after the energy sector. The list of export bans will also be expanded to further hinder the development of the military and defense capabilities of the Russian Federation, according to the Estonian Ministry of Foreign Affairs.

Altogether 48 people and 9 legal entities that have been involved in Russian military activities in Ukraine, including participating in war crimes, will be added to the list of sanctions. At the proposal of Estonia, an important exception for dangerous chemicals is added to the package to avoid danger to both the environment and people. The restrictions already imposed on Sberbank will be further tightened.

"Continuing to impose sanctions is essential for exerting relentless pressure on Russia -- it is both a question of principle and an existential matter for us," Minister of Foreign Affairs Urmas Reinsalu said in a press release.

"I consider it very important that we also impose a ban on Russian oil transported through the pipeline and stop buying gas. The imposition of sanctions on the largest Russian banks, companies, and individuals must be continued. The war must be made so costly for Russia that it is forced to end it."