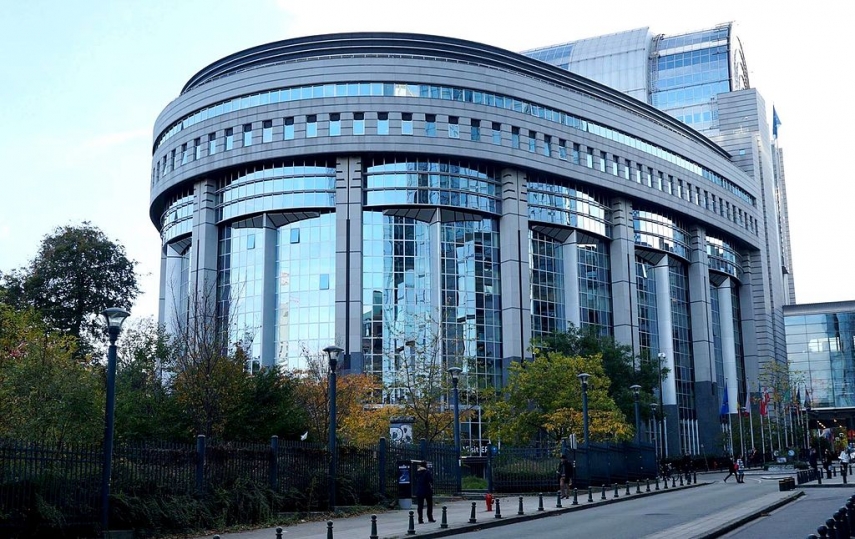 BRUSSELS - The subject of this year's XI European Russian Forum at the European Parliament in Brussels, 'European Union 2017 and the Russian Revolution 1917: Unlearned Lessons', fully reflects the specifics of the current moment, Russian Permanent Representative to the EU Vladimir Chizhov said.

"Over the years of its existence, the Forum has gained its reputation as a credible platform for exchanging opinions on the most relevant aspects of interaction between Russia and the EU and of the international agenda," Chizhov said.

"This is especially important now, taking into consideration the current challenging period in our relations with the European Union, which is going through serious trials and obviously experiencing a deficit of channels of communication," Chizhov said.

"The world has changed beyond all recognition over the past hundred years, and yet even today, when Russia and the West are no longer separated by any ideological differences, we still see attempts to portray our country as a kind of 'ideological antipode' of the Western world," he said.

"The Russophobic stereotypes, some of which unintentionally bring back memories of the gloomiest pages of the 20th century history and which appeared absolutely outdated just recently, are being deliberately revived," Chizhov said.

"But history has shown more than once that attempts to get our country under some foreign influence and resolve someone's domestic problems at Russia's expense are an absolutely hopeless idea. However, it looks like not everyone has learned these obvious lessons," Chizhov said.

Russia still sees the desire to punish it for the right to independently determine its foreign and domestic policy, "for which various tools of containment have been used, a sanction spiral has been widened, and informational wars have been initiated to distort Russia's principled approach toward resolving global and regional problems and discredit Russia's course in international affairs," he said.