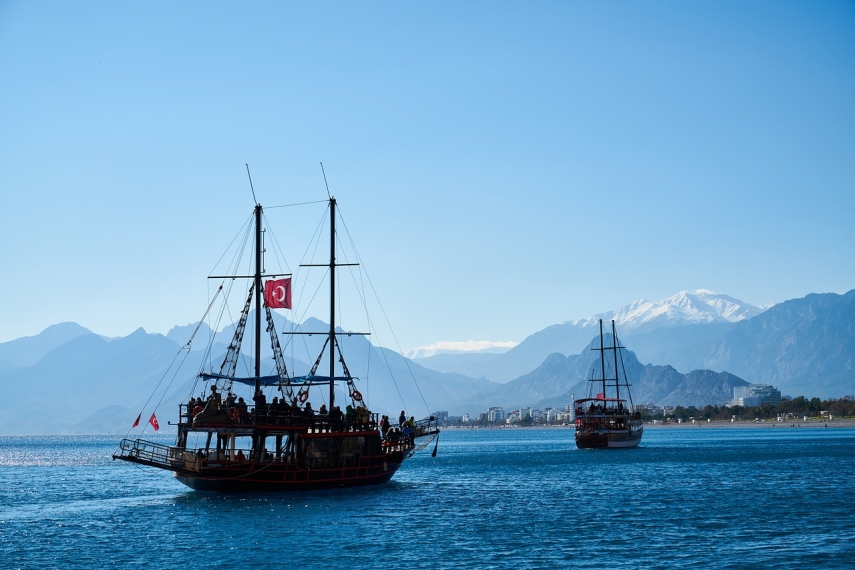 TALLINN - Sales numbers at Tourest, the largest travel trade fair in the Baltic states, which kicked off on Friday, indicate that Turkey is the most popular travel destination among Estonians, accounting for as much as a third of all package holidays sold at the fair so far, travel agency Go Travel said.

The second and third place in the agency's top sales list are shared by Greece and Egypt. Marketing manager of Go Travel Anu Vane said that visitors at the fair are most interested in summer holidays in the Mediterranean region as well as last minute offers.

The largest number of requests regards holidays aimed at extending summer at the end of September and in October, Vane said.

"The fall months are a good time for travelling as in Estonia, the weather is getting cooler; by the Mediterranean, however, the weather stays nice and warm. Beach weather there holds in October, too. Extending the summer is becoming a habit of sorts to many customers," Vane said. "Many requests regard travelling in April, too -- firstly because the season is just about to begin in Mediterranean destinations and prices are cheaper, but also because customers wish for an earlier spring, so to speak," Vane added.

Destinations in Turkey, Greece and Egypt were followed by week long package holidays to Tunisia and weekend trips to Malta.

"Tunisia has been a popular destination throughout the years, but it has never reached such a high position. It is different from the Mediterranean destinations, which are familiar to us, it is more exotic, thus its rise in the list is even slightly surprising. Malta, on the other hand, as a small country, is just right for a weekend trip -- there are many exciting sights there and the climate is warm," she said.

Interest in plane tickets to exotic Asian and African destinations is on the rise, too. As is customary, however, city break destinations in Europe, such as Vienna, Paris and London are also popular. Recently, Barcelona and Malaga have piqued people's interest.

"The latter is a new long awaited destination on the market -- and it seems it has really been received with gratitude," Vane said, adding that this year's Tourest is characterized by an increased number of requests regarding very specific hotels and regions.

The international travel fair Tourest runs at the exhibition center of Estonian Fairs in Tallinn from Friday to Sunday.