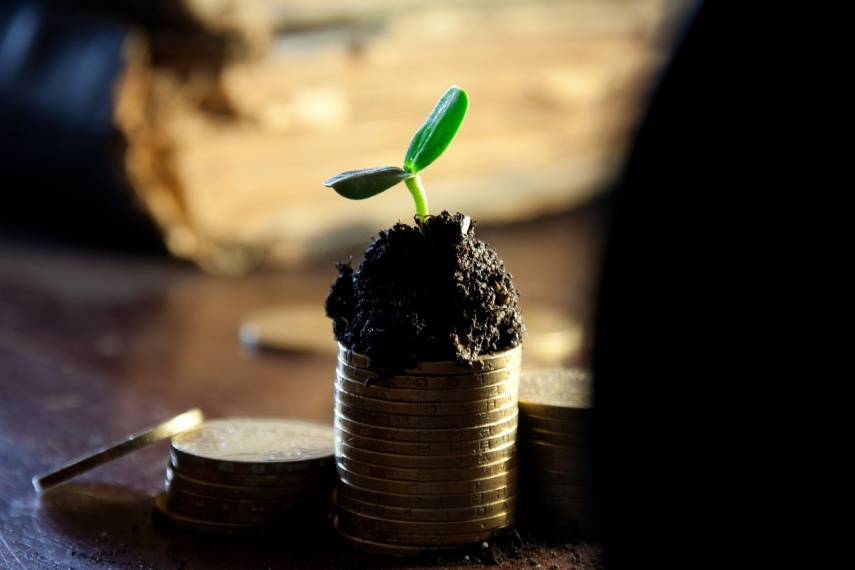 TALLINN - Estonia's academic trade unions have submitted to the council of rectors a sector-level collective agreement project with which the trade unions wish to improve the situation quickly -- the aim is to agree on the main working conditions of Estonia's higher education field and ensure a salary rise of at least 30 percent.

Triin Roosalu, chair of the academic trade unions and member of the management board of Universitas, said that the financing of Estonia's higher education and research has fallen significantly behind economic growth and, as a result of that, the salaries of academic staff have grown significantly slower than other public sector and private sector salaries. "We are also far behind the public research financing rate agreed in the national strategy, which is one percent of the gross domestic product, in reality it is approximately half as much, near 0.5 percent," Roosalu said.

She said that higher education employees analyzed the current situation thoroughly and drew up the text of the agreement to be presented to the universities on the basis of that. "We are applying for a salary increase of 30 percent for academic staff of the higher education field, but not less than 350 euros per month," Roosalu said, adding that figures that may seem big at first are for the most part caused by years of standstill and lagging behind in overall comparison.

Higher education workers want the agreement to enter into force from the beginning of next year and, in addition to salary issues, the agreement project also includes a regulation of the length of minimum vacation from 35 to 56 days per year according to the specifics of the work and a regulation for ensuring job security.

By nature, a sector agreement is a collective agreement encompassing an entire economic branch and is agreed upon between an association of the sector's employers and representatives of employees. The points enabling the lawful extension of the agreement must be fulfilled by all market participants. The most important aspects of the agreement involve minimum wages and the rules concerning working and rest time.