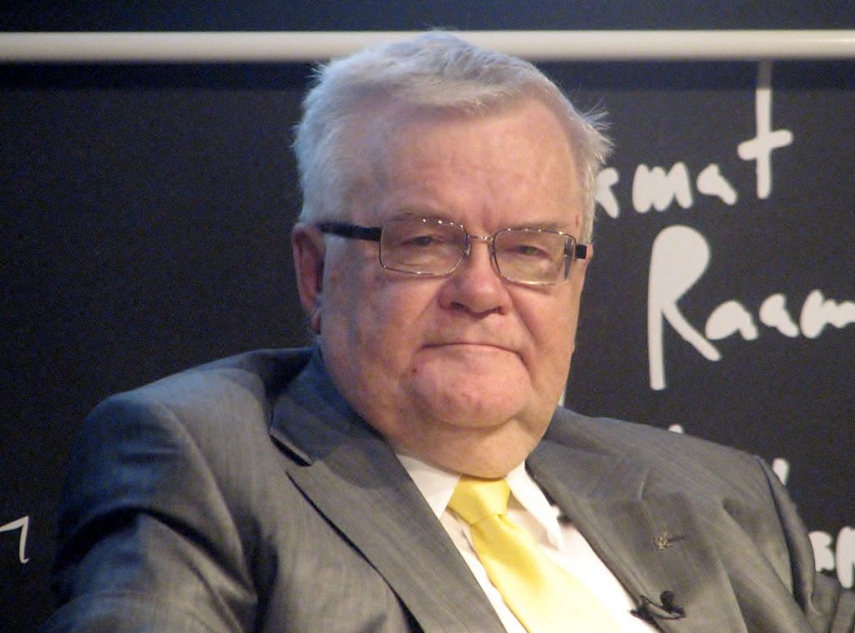 TALLINN – The Supreme Court of Estonia has freed from trial former Center Party chairman and ex-mayor of Tallinn Edgar Savisaar, who stood accused of corruption, due to the poor health of the accused, the news portal of public broadcaster ERR reports.

On the basis of an appeal by sworn advocates Oliver Naas and Gretta Oltjer-Timberg, the top court annulled the ruling of the Tallinn Circuit Court, which found that Savisaar's trial must be continued with.

The Supreme Court on Friday enforced a ruling of the Harju County Court, with which Savisaar was freed from trial due to his poor health.

As a separate issue, the top court handled the question whether the court ruling regarding a release from proceedings due to a poor health condition can be contested and found that it could be done.

Oliver Naas, defense lawyer for Savisaar, said that the circuit court disregarded the circumstance that the expert committee involved experts of various fields, who all gave their opinion in their field of expertise.