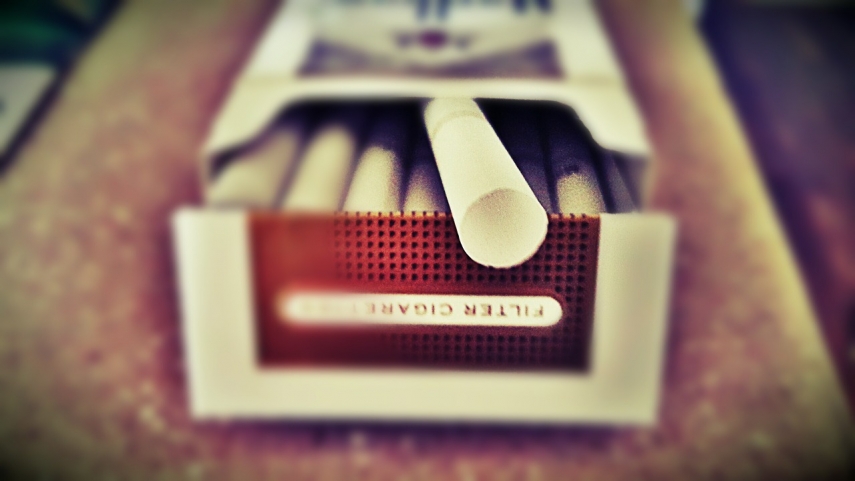 TALLINN - An Estonian importer of tobacco-free snus said that over 20,000 boxes of the nicotine product have been sold in the country over the past few weeks, from which the state has likely received some 100,000 euros in excise duty; the Tax and Customs board said that it is too early to give an estimate of the tax revenue earned.

"So far, snus was only distributed by dealers in the black market. The estimated volume of the black market was around two million euros, which is why I would guess that the state has earned some 100,000 euros in tax revenue in the past two to three weeks alone," Peter Puks, CEO of importer of tobacco-free portion snus Foxtrot Uniform Capital OU, said in a press release.

While so far, the retail of snus has been prohibited and the alternative nicotine products were only available on the black market, in recent weeks, however, tobacco-free nicopods have been made available in retail sale.

According to officials, snus users in Estonia number around 30,000; Puks, however, estimates the user base to be at least twice if not three times as large.

Spokesperson for the Tax and Customs Board Rainer Laurits said that it is too early to estimate the amount of tax receipts from tobacco-free snus sales as the excise duty on the product placed on the market in July will not be paid until Aug. 20.

Laurits also said that it is too soon to say whether or not tobacco-free nicopods will partially replace the illegal market for snus.

"Our objective, naturally, is that the requirements stipulated in the law are met during the handling of the products," Laurits told BNS.