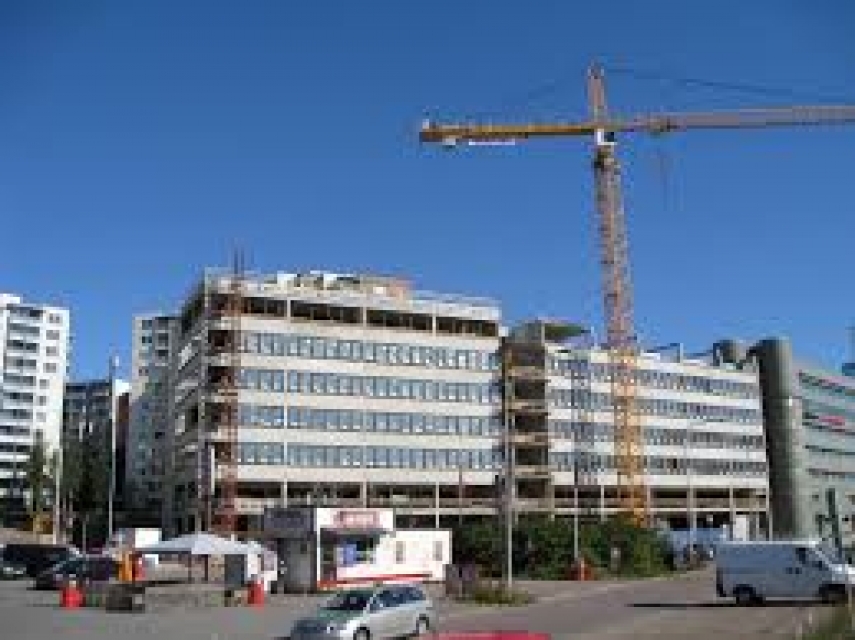 Rain Kolga, the Estonian construction businessman who two weeks ago started a hunger strike in Helsinki to protest against the harassment of Finnish officials, has suspended his hunger strike since his case was taken under a new investigation, Delfi reports.

Kolga said that a new investigation of his case was launched at the initiative of the Finnish labour inspection. "As a result, I temporarily suspend the strike, until new information is received. Continuing the strike depends on what the new information is," he added.

Rain Kolga started a hunger strike two weeks ago because he felt that the Regional Administrative Agency for Southern Finland (Avi) has harassed his business.

Kolga criticised Avi for “labour racism” claiming that his company was regularly visited by Avi officials, who gave him fines reaching several thousand euros for any small violation.

Kolga told Delfi that he has lived in Finland since 2006, starting as a worker and now being company manager.

"They discriminate on grounds of nationality, and other Estonians who work here know that too. Unfortunately, no one dares to say anything, people are frightened," he said.

Kolga said the officials have told him directly that "they do anything to get the Estonians to leave the Finnish market."