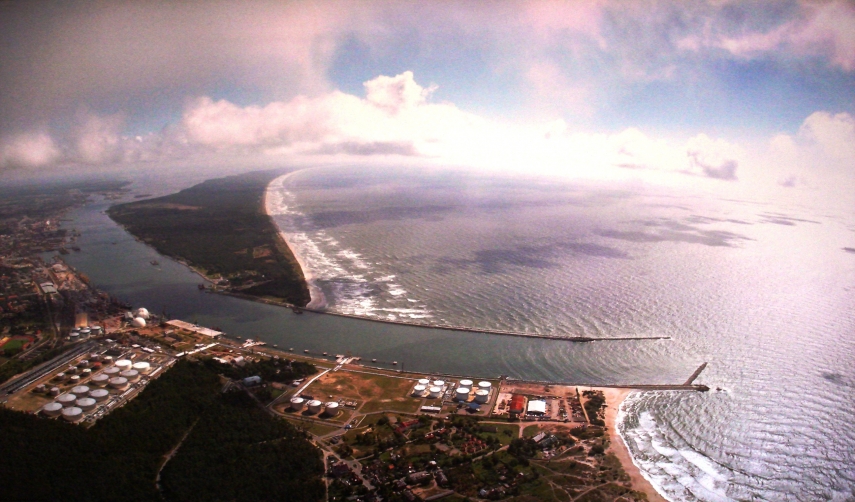 Klaipeda port in western Lithuania, where Litgas are based [Image: Maritime.lt]

"Given today's regulations and the tense political situation, additional suppliers are certainly important for ensuring the security of gas supply for both us and the gas seller, but also certainly for our gas clients," he added.

For Estonian clients, this agreement means that they have an alternative to Russian gas, Eesti Energia said.

Eesti Energia has been selling gas in addition to electricity to its big commercial clients for three years.