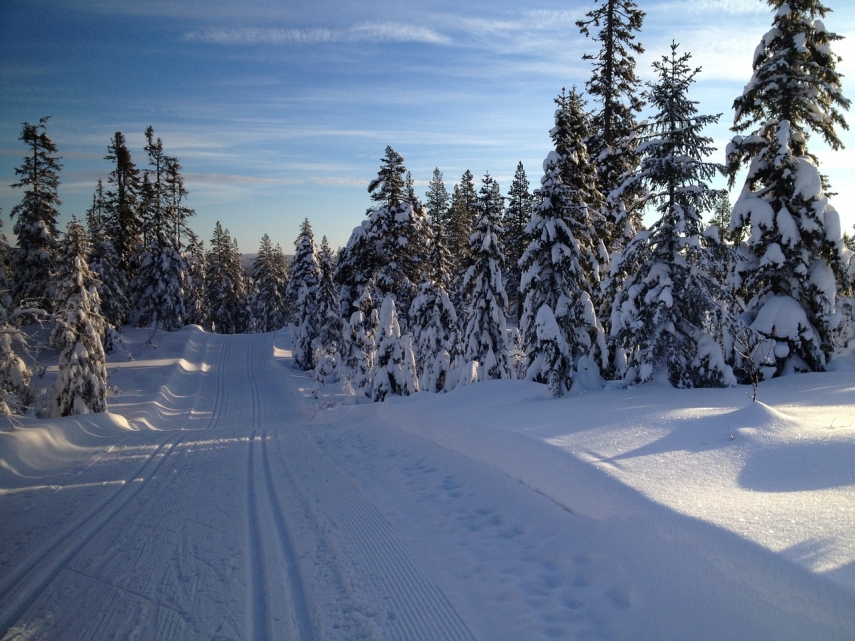 TALLINN - Estonian Nordic skiers Karel Tammjarv and Andreas Veerpalu, who were released from police custody in Austria on Thursday evening, confirmed to their coach that the case as part of which they were detained the previous day is a doping case, Postimees reported.

"The information that I was able to exchange with the athletes in the course of a few minutes is such that this is a doping case. There's nothing more that I know, the investigation is ongoing. It is connected with the same topic that has been up and going here for more than 24 hours. Both guys said that it is a doping case. They didn't give any more information to me at this point,"  Saarepuu told reporters.

"I asked this from both athletes and both said yes. I can't say whether and what will be done with them next, but I hope that they can go home and will be dealt with further there. This much I learned during this short time. I believe that the punishments and everything else that will follow becomes clear within a certain period of time. They haven't been found guilty, the investigation is ongoing. How this all will be solved and what punishments will follow is all pending today."

Of the five athletes arrested at the skiing world championships in Seefeld, Austria on Wednesday, Kazakh skier Alexey Poltoranin and Austrians Dominik Baldauf and Max Hauke were released earlier.

"Poltoranin, Baldauf and Hauke admitted to using blood doping and gave comprehensive and in-depth information to investigators. The content of it cannot be disclosed in detail at this point," it stands in a statement published by Innsbruck regional prosecutor  Hansjorg Mayr on Thursday, following the release of the Kazakh skier and the two Austrians.

"In the present stage of the investigation there are no grounds for the athletes under suspicion to be taken into pretrial custody. Therefore the prosecutor has agreed to their release, but the investigation concerning them has not been concluded," the text of the statement published by Postimees in Estonian says.