Estonian shipper Tallink's Isabelle ferry to be renovated in Finland 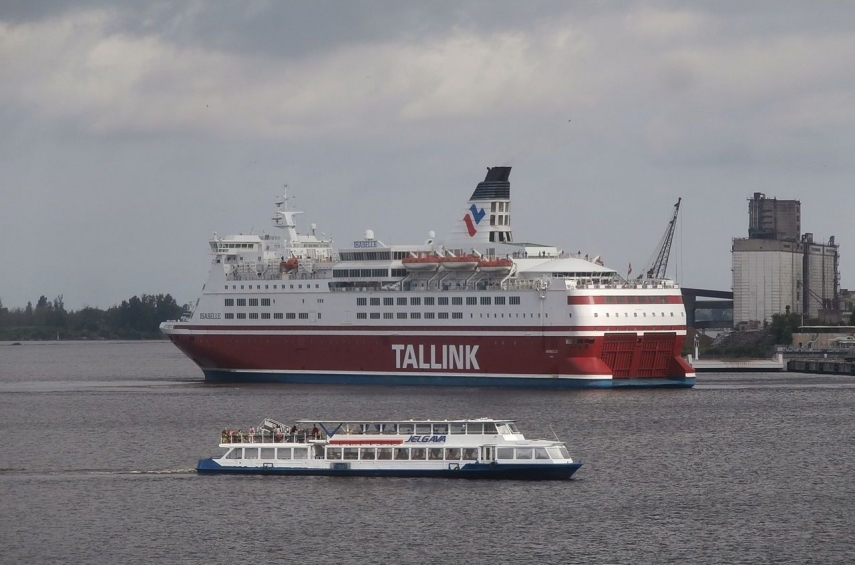 She said that Isabelle will head to Naantali on March 24 and will return to the Riga-Stockholm route on April 5.

For example, the Dining Room and Chef's Kitchen restaurants will be refurbished with a new visual identity and a new service concept. On the technical side, improvements will be made to the vessel to further enhance its energy efficiency and reduce emissions. Increased efficiency and reduced emissions are a priority for Tallink for all its vessels and upgrades to achieve this are made to all the company's ships on a regular basis during planned dockings, Tallink said.

The Romantika ferry will keep running on the Riga-Stockholm route.

Isabelle is the sixth Tallink ship that is being renovated in the first quarter of 2019.