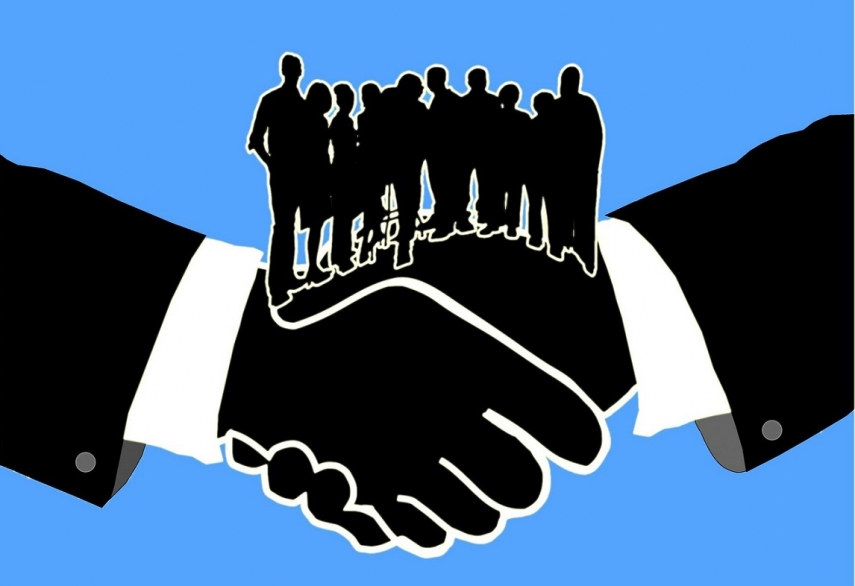 TALLINN - The Estonian School of Diplomacy has won a public procurement organized by the Government Office of Finland, according to which approximately 100 Finnish top officials must be trained before the start of the Finnish presidency of the Council of the European Union beginning on July 1.

"We must prepare the top officials of Finland for stressful international negotiations as leaders of working groups," Ekke Nomm, director of the Estonian School of Diplomacy, said. "The job will be made difficult by the fact that there is very little time left until the beginning of our northern neighbors' presidency," he added.

The volume of the tender is 75,000 euros and the number of people to be trained some 90. "The decision of the Finnish government is a great recognition for us as we won the public procurement of our northern neighbors ahead of very renowned Dutch and French rivals," Nomm said.

The Estonian School of Diplomacy has trained diplomats and officials of 30 countries and established and reformed similar schools in Georgia, Armenia and Ukraine. This winter, the school entered into an agreement for training the diplomats of Comoros, Madagascar, Mauritius, Reunion and the Seychelles, members of the Indian Ocean Commission.