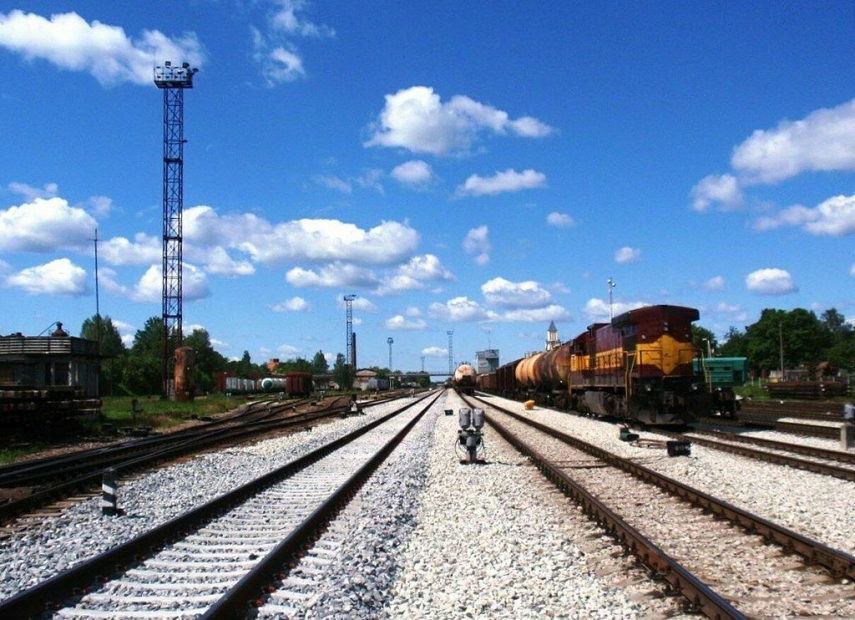 TALLINN – The state-owned Estonian railway infrastructure company Estonian Railways (AS Eesti Raudtee) on Friday signed an approximately 16.5 million euro contract with Mipro Oy for the modernization of the traffic control system of the western part of Harju County.

The modernization work of the West-Harju project include the Tallinn-Keila-Paldiski, Klooga-Kloogaranna and Keila-Riisipere railway sections and their interconnections with external railway branches. With the contract, Estonian Railways also achieved notable saving in the amount of 10.6 million euros, which will be directed to new projects for developing the railway infrastructure, Estonian Railways said.

"The signing of the agreement today is significant for us and we are extremely glad that we can start with the work concerning the West-Harju traffic control system. The aim of the procurement was to make the management of the railway, operating on it and traffic control as efficient, safe and automatized as possible," Erik Laidvee, CEO of Estonian Railways, said.

"As we managed a significant saving in the form of 10.6 million euros as a result of the tender, this will enable us to establish two addition tracks and a platform in Balti Jaam [train station]. We are also planning to direct this money into the construction of an additional track in the Ulemiste direction and we can also build a second main track in the missing sections between Paaskula and Keila, with which we would increase the throughput of that section," he said.

The contract partner, Mipro Oy, has been active in the field of railway systems and safety in Finland for over 20 years. However, the agreement in question is the company's first in Estonia. "Mipro's objective is to expand internationally. The step in question ties excellently with our strategy and we are glad to share through this cooperation our experience in the field of railway safety also on this side of the gulf," Juha Nurmi, managing director of Mipro, said.

The management board of Estonian Railways last fall approved the results of the procurement procedure and deemed successful Mipro Oy's offer for the modernization of the West-Harju traffic control system. KMG Inseneriehituse AS and AZD Praha s.r.o, which made the second best offer in terms of price, in order to contest the procurement turned to Public Procurement Review Committee of the Finance Ministry, the Tallinn administrative court, Tallinn circuit court and finally to the Supreme Court, from where it was sent back to the circuit court. All competent instances confirmed the stance of Estonian Railways that Mipro Oy meets all of the qualification conditions and deeming this offer successful is lawful. The Supreme Court did not take the final appeal in cassation to handling.