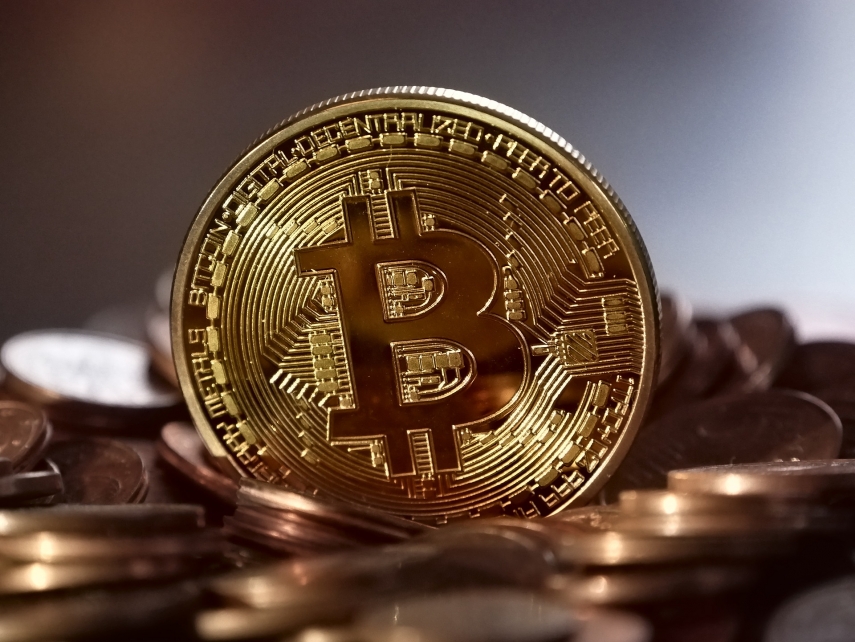 TALLINN – The Estonian Prosecutor's Office has confiscated bitcoins earned as criminal income, but since the proceedings have not reached the court yet, it cannot be said how many bitcoins have been impounded or what will happen to these.

"Criminals use different methods to make it harder to discover their actions when committing hidden crimes, mainly dealing drugs. It is true that it is harder to discover the owner of cryptocurrency and trace the movement of money, but it is definitely not impossible," State Prosecutor Vahur Verte told BNS.

For instance, this summer the officials of the department of organized crime of the Central Criminal Police detained a young Estonian resident who was selling large amounts of narcotics on the dark web, Verte said.

According to Verte, the court impounded bitcoins which the young man had earned from selling drugs.

"Using bitcoins is still not widespread in Estonia because the value of cryptocurrency fluctuates a lot and this makes the income from a crime very uncertain -- for instance, one day a bitcoin earned from the sale of 2 kilograms of amphetamine could be worth 14,000 euros, while the next day it could be worth 8,000 euros," he said.

According to Verte, criminals prefer to use more stable currencies, like euros or precious metals.

He added that in cases where the bitcoins earned as criminal income are not found or they have been already spent, other assets in the same value can be impounded instead.