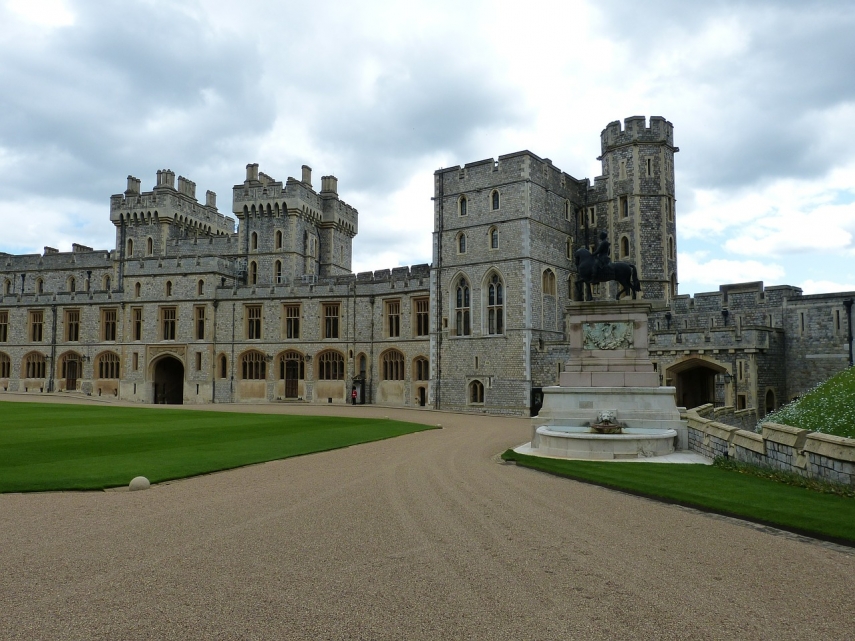 TALLINN - Estonian President Kersti Kaljulaid is to depart for a work visit to the United Kingdom on Monday, during which she will meet with Queen Elizabeth II, take part in a business seminar and hold several public lectures.

On Monday evening Kaljulaid is scheduled to meet with the Estonian community in London. On Tuesday she will visit Imperial College London and will hold a lecture on coping with the digital transition at the Chatham House thinktank, spokespeople for the president said.

On Wednesday Kaljulaid is to meet with Queen Elizabeth II at Windsor Castle. She will also open a business seminar organized by the Estonian Chamber of Commerce and Industry where Estonia will introduce its economic and legal environment to British media service providers. The head of state will also hold a public lecture at University College London.

During her visit, Kaljulaid will also give an interview to the Financial Times, The Times, BBC Radio 4, Sky News, Channel 4 and Latvian Television.