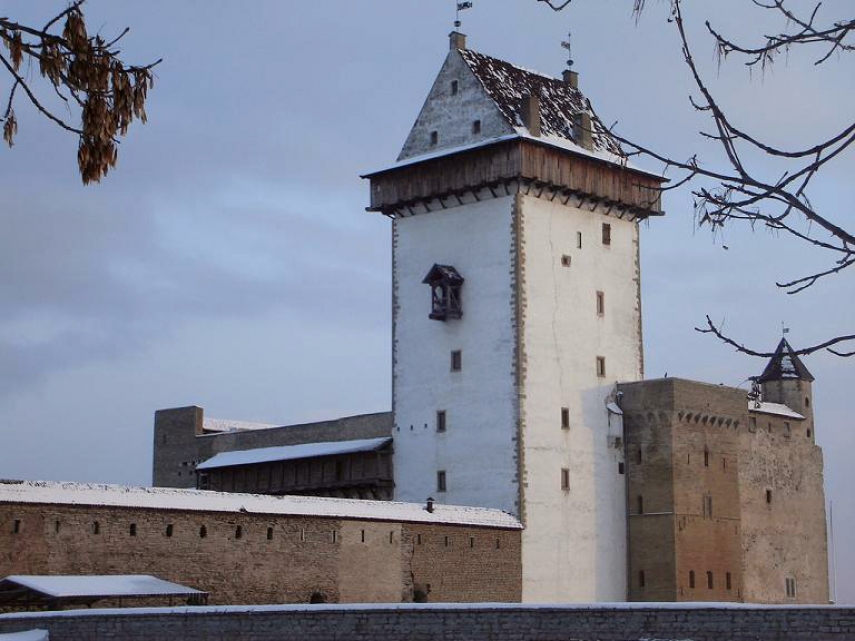 TALLINN - Estonian President Kersti Kaljulaid's final week of performing her duties out of the border city Narva will include handing over the Young Cultural Figure Award, recognizing volunteers as well as an event for restocking sturgeons into Narva River.

The president on Monday will visit the Tapa military base, take part in the reopening of a memorial for Latvians who fell between 1915-1919 at the Siivertsi cemetery and meet with representatives of the Foundation for State Reform, the president' office said.

On Tuesday, Kaljulaid will visit Johvi Gymnasium, the East-Viru County Vocational Education Center and meet with members of the rural municipality council of Johvi.

The head of state on Wednesday will visit the Salvation Army's Narva branch, the Paasupesa kindergarten in Sillamae, the port of Sillamae and meet with members of the city council of Sillamae. The president will also lay a wreath at the Estonian War of Independence memorial in Riigikula at noon.

On Thursday, Kaljulaid will open the international youth conference "Digital Youth" and visit the Narva courthouse. The ceremony for handing over the Young Cultural Figure Award will also be held in Narva on Thursday. The restocking of sturgeons into Narva River will take place on the same day.

The president on Friday will meet with Dagfinn Hoybraten, secretary general of the Nordic Council of Ministers, visit the Narva Children's Creative House and meet with entrepreneurs of East-Viru County. Kaljulaid will attend an event for recognizing volunteers in Johvi on Saturday.

The president has promised to work out of Narva altogether for one month this fall, doing it in three parts. She spent two weeks in East-Viru County at the end of the summer and then performed her duties out of Narva for a week in November.