Estonian president to meet with chairs of elected parties 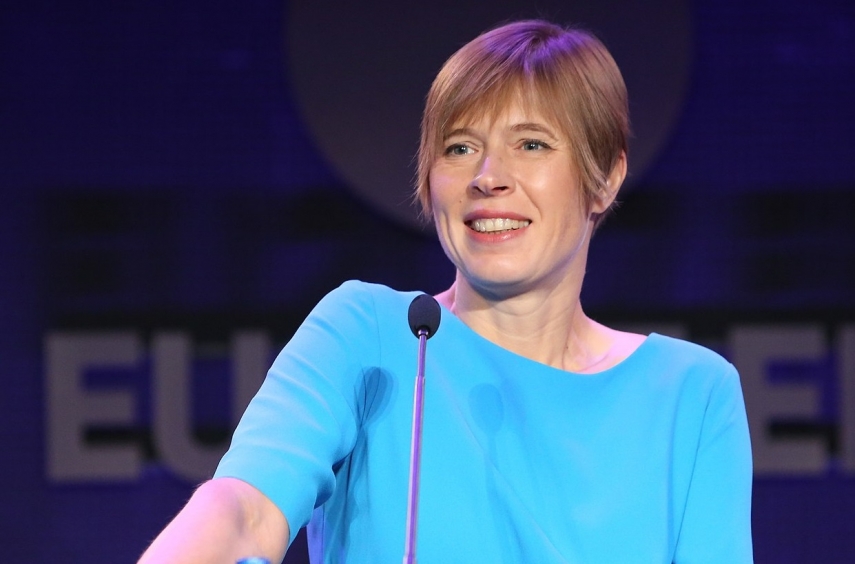 TALLINN - Estonian President Kersti Kaljulaid is to meet with chairs of the parties elected to the Riigikogu at the Kadriorg office on Wednesday, public broadcaster ERR reports.

Pursuant to the Constitution, the president appoints a candidate for prime minister, whom they authorize to form the new government. It is customary in Estonia for the president to appoint the chair of the party with the highest number of votes collected in the general elections as the prime minister candidate.

The second vote recount should be concluded by Tuesday evening; however, it may take several more weeks before the results of the elections are declared officially.