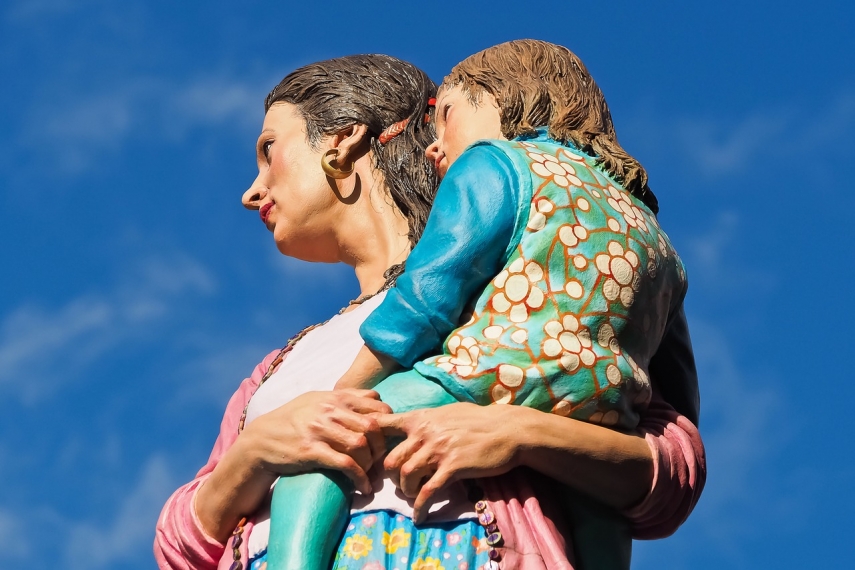 TALLINN - Estonian President Kersti Kaljulaid and UN Secretary General Antonio Guterres are to hold a meeting in New York on Monday evening, after which Guterres will designate Kaljulaid the UN secretary general's global advocate for the health and well-being of women, children and adolescents for the next two years.

"The well-being of women, children and adolescents and their access to health care services are among the two biggest challenges states must resolve together in the coming decades in addition to preventing a climate catastrophe. We are generally aware of these problems as well as of their causes and solutions; progress, however, has been slow. In various crises, the current coronavirus crisis included, those who are most vulnerable -- children, women and adolescents -- are hit hardest. No one person or organization alone will make the world better but all of us -- states, international organizations, the civil society and individual people -- can all initiate or boost changes in narrower fields. This is the opportunity provided by the role of the global advocate," Kaljulaid said.

"During this time of difficult development challenges, contributing to the health and well-being of women, children and adolescents helps build peaceful, sustainable and inclusive communities," UN Secretary General Antonio Guterres said ahead of Monday's meeting. He pointed out that Kaljulaid's activities embody the goals of the Every Woman Every Child (EWEC) movement and that the Estonian presidents sees technology as an equalizer of opportunities, which can be used for reaching those left behind and resolving urgent issues of women, children and adolescents.

Guterres said that the health and well-being of women, children and adolescents has a central role in the UN sustainable development action plan for 2030.

"Women and children are bearing a heavy burden in the COVID-19 crisis and are disproportionately affected by the conflicts and increasing social inequality caused by climate change. We need to prioritize those who are most vulnerable in our action plan if we want to build peaceful, sustainable and inclusive societies, which is something we promised in our sustainable development goals," he said.

In order to meet these goals, the UN secretary general has created a new role -- the global advocate on Every Woman Every Child which will be performed by Kaljulaid for the next two years.

Launched by UN Secretary-General Ban Ki-moon in 2010, EWEC is an unprecedented global movement that mobilizes and intensifies international and national action by governments, multilaterals, the private sector and civil society to address the major health challenges facing women, children and adolescents around the world. During the past decade, as a result of a joint effort of states and organizations, over one billion children have been vaccinated, the share of children who have died before reaching the age of five has reached its lowest ever level, at least 25 million child marriages have been prevented and numerous other goals achieved.

"However, the situation in many areas and fields remains depressing. 14,000 children aged below five die every day, one new-born infant dies in every 13 seconds and 33 women per hour die in childbirth. A large share of these deaths can be prevented through better access to the medical system, formal education, through the humanitarian situation and improvements to the human rights situation. This is why we cannot just stand idly by, we need to take action," the Estonian president said.

"In these areas, too, the most urgent issue today is reducing the impact of the virus crisis. In addition to direct damage to health, we can see how the broader impact of the virus, through overload of the health care system, gaps in education and disruptions in standard supply chains and many other issues, are once again hitting hardest those who are most vulnerable. Meeting the goals set for 2030 is becoming increasingly difficult, but we must pursue them nonetheless," Kaljulaid said, adding that she sees the role of the global advocate as that of a network creator and leader.

"The UN secretary general's Cabinet, various agencies of the UN, such as UNICEF and UNWOMEN, the World Health Organization, the World Bank but also civil society organizations, such as the Red Cross, World Vision and many others make up the team with whom we will be taking action over the coming two years," the Estonian head of state said.