Estonian president says would like to see closer cooperation between Europe, Africa 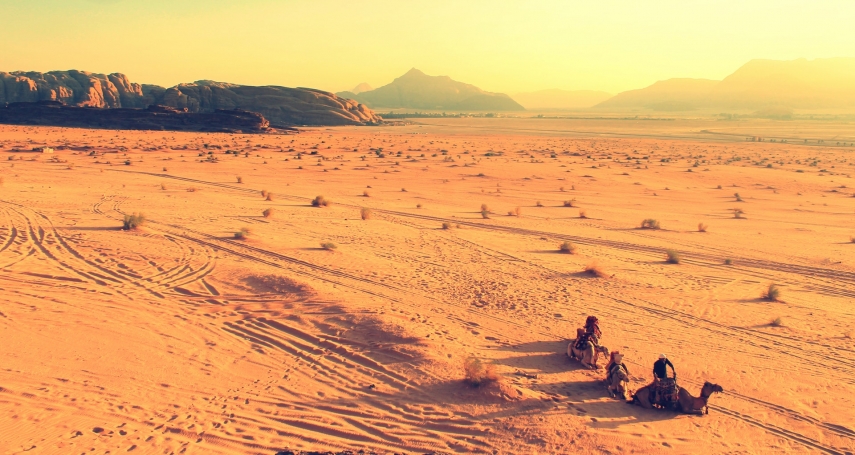 TALLINN - The presidents of Estonia and Rwanda, Kersti Kaljulaid and Paul Kagame, in their meeting in Kigali on Thursday evening talked about cooperation between the countries in international organizations and in the digital domain, observing that cooperation between Europe and Africa in digital affairs could be much more intense.

"Just like Estonia is a champion of digital topics in Europe, Rwanda is the champion of Africa in that domain. Where we have delivery robots roaming our streets, in the skies of Kigali drones take donor blood to where it is needed, and a big number of public e-services has been established here," Kaljulaid, who is in Africa on a working visit, said after the meeting with her Rwandan counterpart.

In addition to the development of the digital domain, the heads of state discussed the plan for a reform of the African Union, which is led by President Kagame, as well as cooperation with the European Union. "Cooperation between the EU and the African Union in the field of IT could be much more extensive and Estonia is ready to make a contribution to it," Kaljulaid said, expressing hope that also contacts between businesses of the two countries will be established soon.

Speaking about security, Kaljulaid said that the approach of Estonia and Rwanda to security is similar. "Both our countries know that security is indivisible and we contribute to the creation of security also beyond our borders," she said. The presidents also exchanged thoughts about cooperation between the two countries in the United Nations and other international organizations.

Also on Thursday, the Estonian president visited the memorial to the genocide in Rwanda in the country's capital and laid a wreath to the monument in memory of the victims of the tragedy that took place 23 years ago.

The working visit of the president of Estonia to Africa ends on Friday.