Estonian president on working visit to US this week 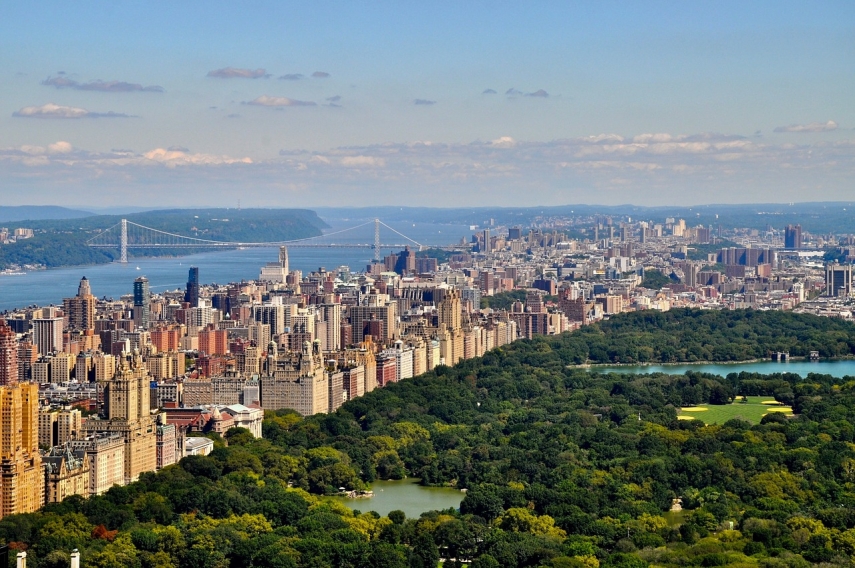 TALLINN - Estonian President Kersti Kaljulaid will be on a four-day working visit to the United States from Monday where she will meet with UN Secretary General Antonio Guterres and chair a meeting of the UN Security Council, the presidency of which is held by Estonia in June.

The Estonian head of state will be in New York on Monday and Tuesday to meet with Guterres, who was recently appointed for a second term in office. Estonia holds the presidency of the UN Security Council in June and Estonia's priorities are one of the points of discussion at the meeting. Another major topic to be discussed is the well-being of women and children and their access to health care.

"Like in every crisis, the most vulnerable groups -- women, children and young people -- are those hit hardest globally by the coronavirus crisis, and it is our shared responsibility to prevent our accomplishments achieved in this area over the past decades from being eroded by the crisis. The UN has a central role in this," civil society adviser to the president Triin Toomesaar said.

Kaljulaid will also chair a sitting of the UN Security Council in New York on the situation of children in armed conflicts. The president is scheduled to meet with leaders of UNICEF and representatives of various UN agencies.

The head of state will be in Washington on Wednesday and Thursday to meet with the heads of the World Bank and to take part in discussions of the Atlantic Council and the Heritage Foundation.

Kaljulaid is scheduled to return to Estonia on Friday.