Estonian president meets with US treasury secretary, head of IMF 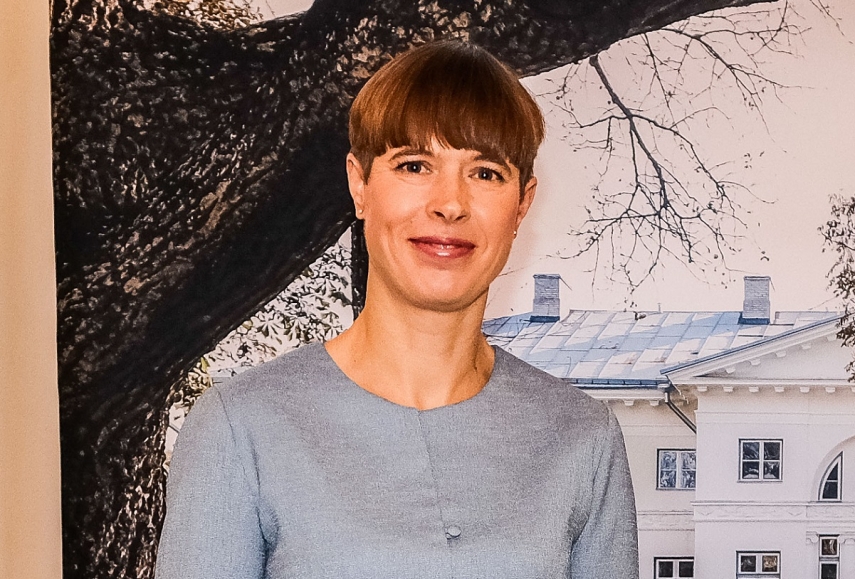 TALLINN - Estonian President Kersti Kaljulaid, who is in the United States on a working visit, met in Washington on Monday with US Secretary of the Treasury Steven Mnuchin and the head of the International Monetary Fund (IMF), Kristalina Georgieva.

The meeting with the secretary of the treasury that took place late on Monday evening Estonian time focused on three topics, or specifically the sanctions policy against Russia, the fight against money laundering, and the Three Seas Initiative summit and business forum to be held in Tallinn in June.

When it comes to combating money laundering, the US secretary of the treasury acknowledged Estonia's official institutions for their very high-level cooperation with US authorities.

Kaljulaid also introduced to Mnuchin Estonia's plans in relation to the summit and business forum of  the Three Seas Initiative to take place in Tallinn in mid-June.

During the meeting with IMF Managing Director Kristalina Georgieva, the moment's state of play in the world economy and trends that are about to impact it the most in the near future were talked about.

"The climate crisis and combating it are one of the things that may jeopardize global financial stability, while they may also offer new opportunities if we are smart and manage to benefit from new technologies," the Estonian head of state said after the meeting.

The Three Seas Initiative was the second main topic also at that meeting, with the Estonian head of state emphasizing after the meeting that in combating big challenges, which the shortfall in infrastructure investments that has evolved in the countries of the Three Seas Initiative over the decades definitely is, one can be much more successful acting together than every one on their own. President Kaljulaid handed to Georgieva a formal invitation to take part in the summit to be held in Tallinn in June.

From Monday through Wednesday, Kaljulaid will be in Washington, where she will also meet with representatives of the Trump administration and speak on digital and cyber issues at a conference of the American Israel Public Affairs Committee (AIPAC). On Thursday and Friday, the head of state will be in New York, where several meetings related to the UN and the Three Seas Initiative have been scheduled.

The president will return to Estonia on Saturday.