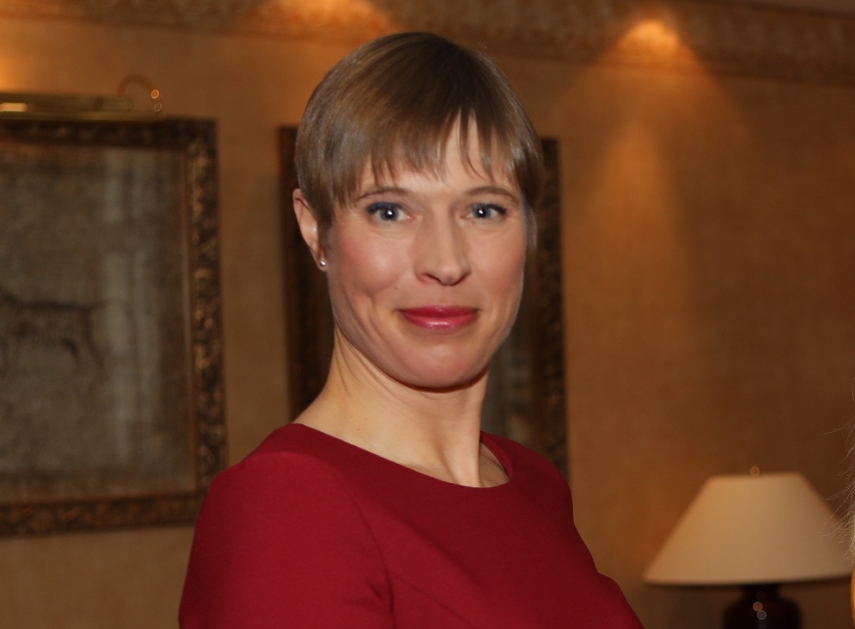 The president also invited all three presidents of Finno-Ugric peoples to pay a bilateral visit to Estonia at the same time, the office of the president said. "In this way, we can continue constructive discussions that will hopefully contribute to the mutual understanding of our countries, deepen our bilateral neighborly relations, cooperation in the Baltic Sea region and on the global scene more widely," Kaljulaid said.

The president sent out the invitations on Tuesday, while oral invitations had been issued to the heads of state already earlier.

The 8th World Congress of Finno-Ugric Peoples will take place at the Estonian National Museum in Tartu from June 17 to 19, 2020. Language preservation, language imparting and bilingual issues, as well as climate change and cultural innovation will be discussed at thematic sessions during the event. "I am delighted that this time, the World Congress will be held at the Estonian National Museum, which, with its permanent exposition of Finno-Ugric people, will give an overview of our common and rich heritage treasury," Kaljulaid wrote, adding that the congress provides a good opportunity to discuss together the preservation of the cultural heritage of Finno-Ugric peoples in a changing world.

Viia-Kadi Raudalainen, director of the non-profit organization Fenno-Ugria, said that although the World Congresses of Finno-Ugric Peoples are forums independent of governments and political parties and based on citizen's initiatives, the presidents' attendance will add weight to the event and help better achieve the purpose of the congresses.

The congresses, which have been held since 1992 every four years alternately in Hungary, Finland, Estonia and Russia, have since 2000 been always attended by the heads of state of Finland, Hungary and Estonia. Dmitry Medvedev, then president of Russia, attended the 2008 World Congress held in Khanty-Mansiysk, Russia.