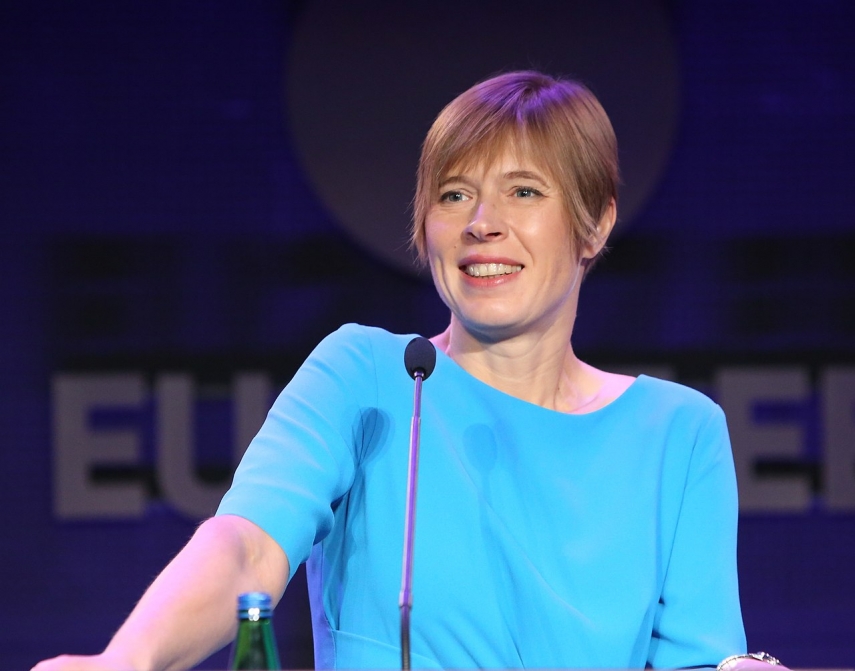 The sword is meant to be carried at the military parade to be held on the occasion of the 101st anniversary of the Republic of Estonia on Sunday. Altogether over 900 personnel and nearly 50 units of equipment, 45 flags, four companies, two batteries, 15 platoons and two orchestras will participate in the parade that starts on Freedom Square in central Tallinn at noon on Sunday.

Of allies, Germany, Denmark, France, Latvia, Lithuania, Poland and the United States will send color guard teams to the parade. Units from the UK and Belgium that are part of the current rotation of the NATO battle group stationed in Estonia, along with a unit of US Marines, will also take part.

In accordance with plans, the equipment to be displayed at the parade includes a British Challenger tank and an AS90 self-propelled howitzer, as well as Piranha infantry fighting vehicles of the armed forces of Belgium. Weather permitting, a flyover will be performed by Estonian and allied air assets.